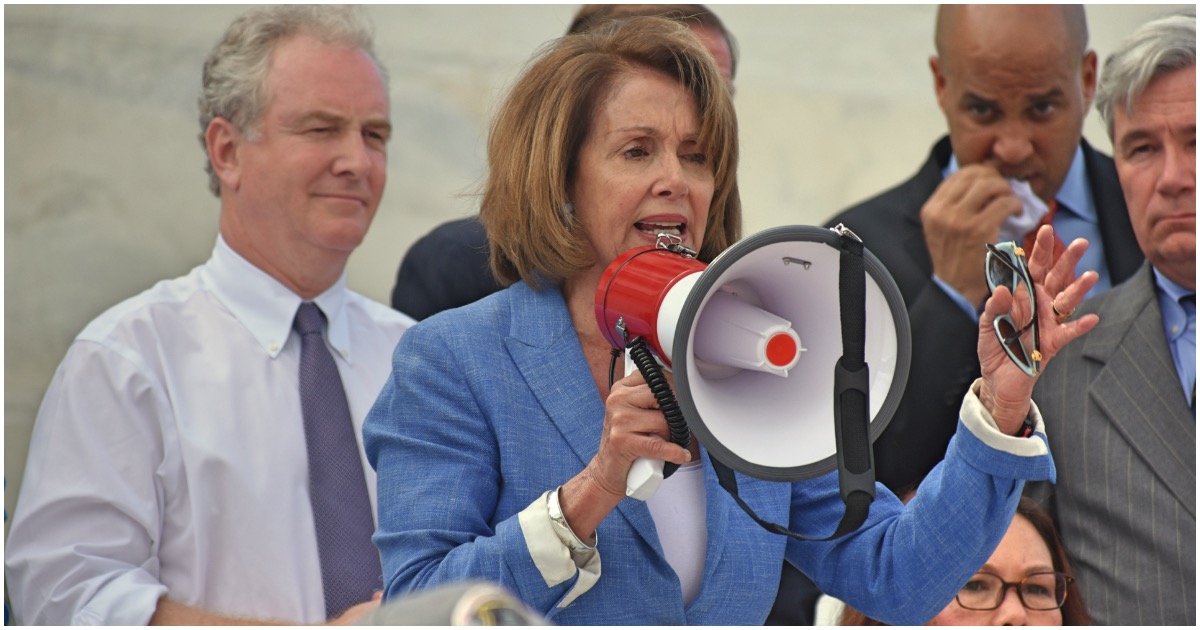 Projecting confidence about her party’s chances, Minority Leader Nancy Pelosi outlined five of the top 10 agenda items Democrats will pursue if they retake the House in next month’s election.

Graham Goes On Live TV, Says Trump Is OPEN to DACA Amnesty If He Gets Wall