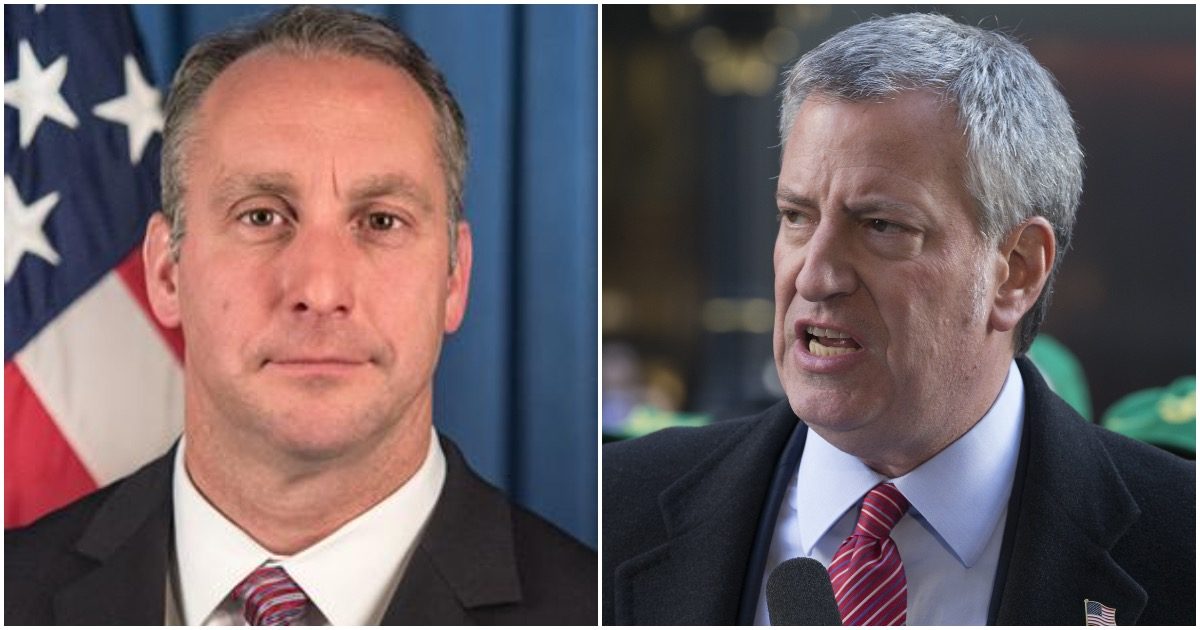 From the millions of unborn babies slaughtered before they could take their first breath to criminal illegal aliens roaming the streets with nothing to fear, Democrats have much blood on their hands.

The sad part is that Dems don’t see the error in their ways and have no plans of changing the way they do business. Even worse is how many people continue to support Democrat politicians in this technologically advanced day and age.

Reeaz Khan, a 21-year-old illegal alien from Guyana, was arrested late last week and charged with sexually assaulting and murdering 92-year-old Maria Fuertes by strangling her to death on a sidewalk in Richmond Hill, Queens.

As Breitbart News exclusively reported, Khan first arrived in New York City on a B-2 tourist visa in May 2016 but never departed, overstaying his visa for three years. That violation of federal immigration law makes Khan an illegal alien. 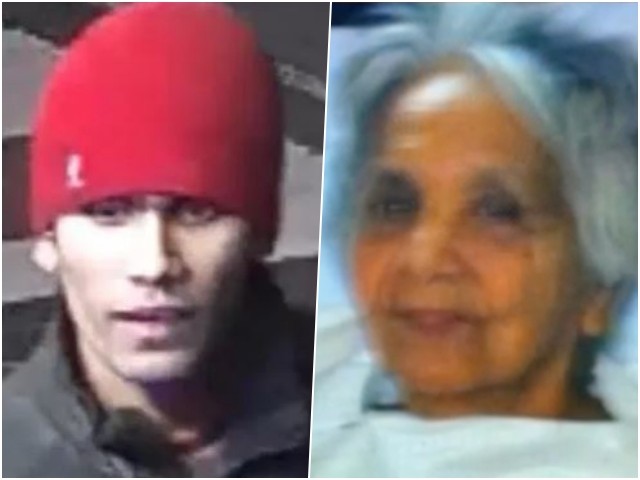 It doesn’t matter who did it or what was done. What matters is that President Trump is always to blame for everything – past, present, and future.

Failed 2020 presidential candidate Bill de Blasio recently showed up on Fox News (for some reason) to slam Trump and others in Washington for a mass stabbing at a synagogue in New York.

Warren Claims She’s the Only Candidate With Executive Branch Experience, Forgot About Biden