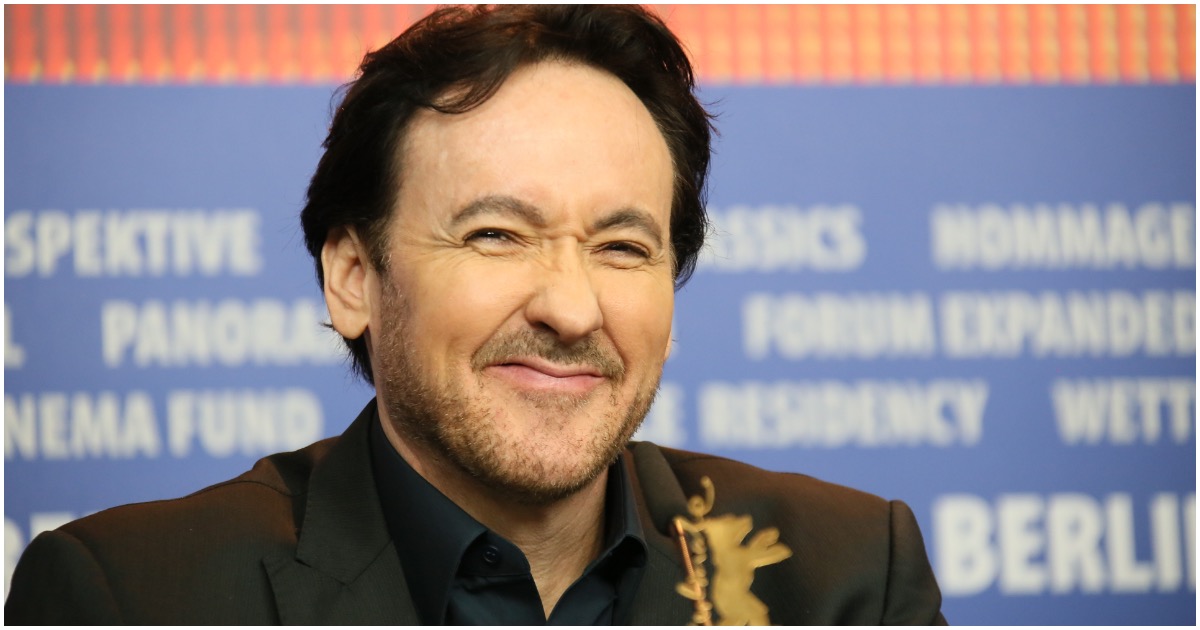 When a story doesn’t go the way lefties want, it still doesn’t matter.

They wind up blaming Trump and Republicans, regardless.

Video: Democrats On CNN & MSNBC Already Saying They Are ‘Fed Up’ With Beto 2020