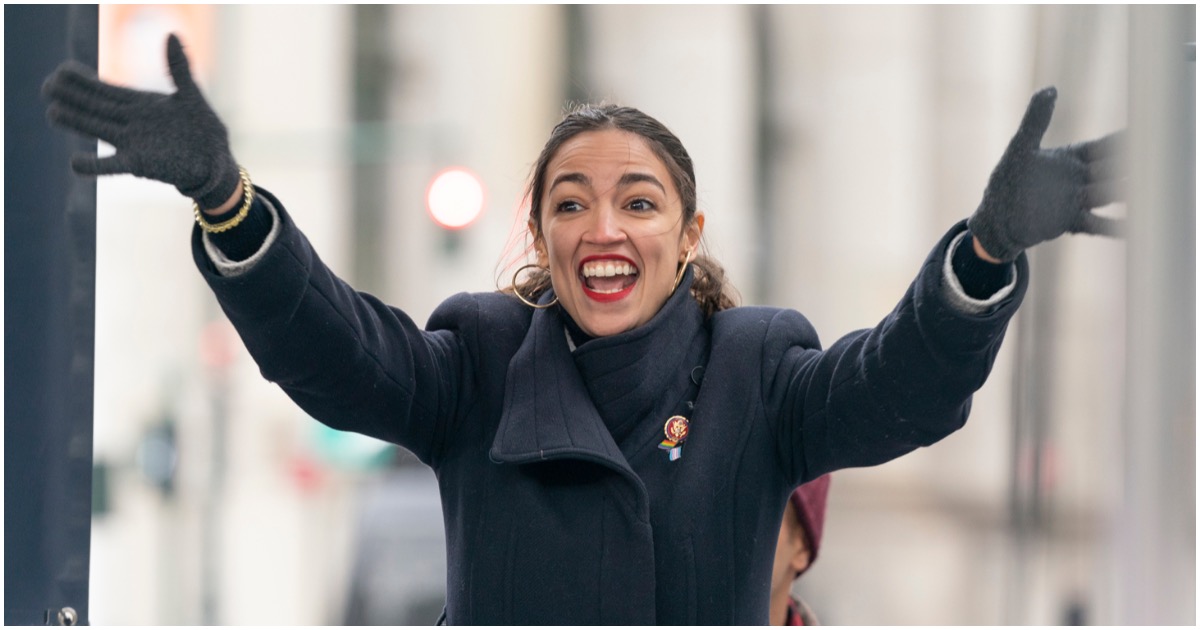 If people like Alexandria Ocasio-Cortez keep getting elected to Congress, things will get pretty rough very fast.

After AOC and other Democrats called on cities to no longer recognize Columbus Day, one listened.

Officials in the city of Sandusky, Ohio, have decided that the city will no longer observe Columbus Day as a holiday, switching it for Election Day.

Rep. Alexandria Ocasio-Cortez (D-N.Y.) has advocated for making the change nationally. And a November survey from Hill.TV and HarrisX polling company found that a majority of respondents favor making Election Day a federal holiday.

TOO SWEET: These Seventh Graders Saved Their Money for Amazing Act of Chivalry on Valentine’s Day