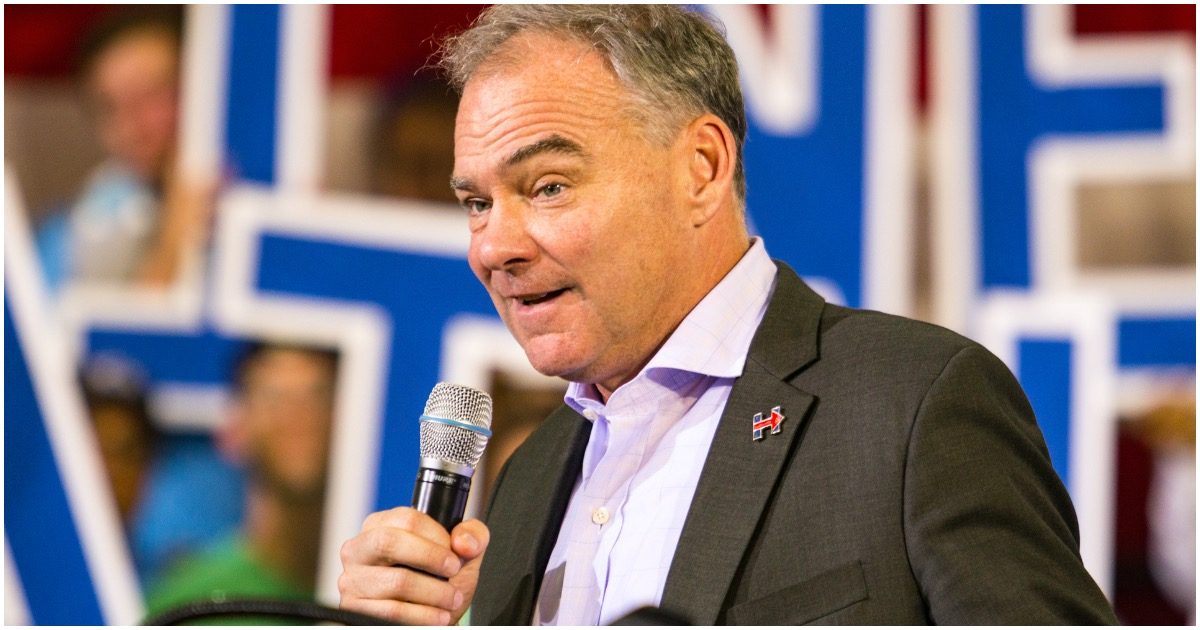 America hasn’t been around that long compared to other countries. But that doesn’t matter to Senator Tim Kaine (D-VA). He needs his uninformed followers to believe that the U.S. “created” slavery.

The man is a national treasure!

Speaking on Tuesday on the floor of the Senate to support the Justice in Policing Act of 2020, which he introduced with Senators Cory Booker (D-N.J.) and Kamala Harris (D-CA) last week, Virginia Democrat senator Tim Kaine, Hillary Clinton’s running mate in 2016, snapped, “The United States didn’t inherit slavery from anybody; we created it.”

And then he said it…

Sen. Tim Kaine: "The United States didn't inherit slavery from anybody. We created it." pic.twitter.com/VM86sRrtn1

The “peaceful protesters” do not actually care about the death of George Floyd. Not really.

In a video posted Monday, documentary filmmaker Ami Horowitz went to the heart of the violent rioting in Minneapolis and spoke to the protesters.

Michael Moore: ‘Be Afraid’ of ‘White Guys’ Who Voted for Trump, Not ‘Good People’ (Flashback)

The Unintended Consequences of the COVID-19 Shutdown — Increased Addiction (Opinion)