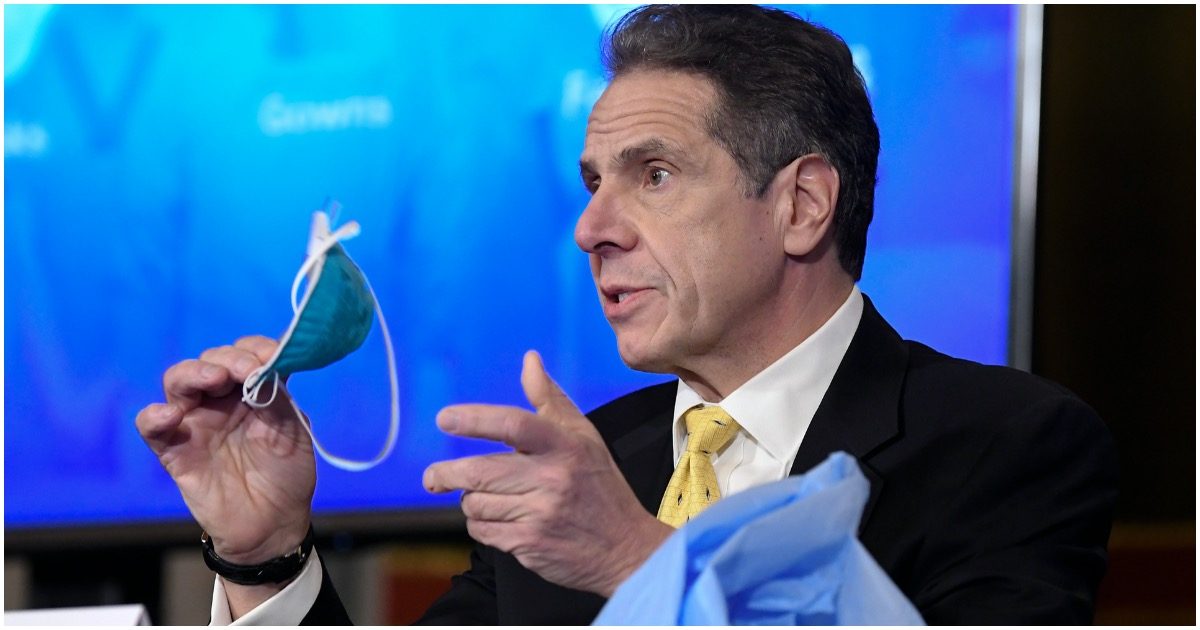 Even for Andrew Cuomo, this quote is pretty pathetic. At the end of the day, if you’re a Democrat, you must blame President Trump for everything, especially COVID-19, in order to keep your liberal card.

Exposed: Biden May Have Accidentally Revealed He Uses Teleprompter During Interviews