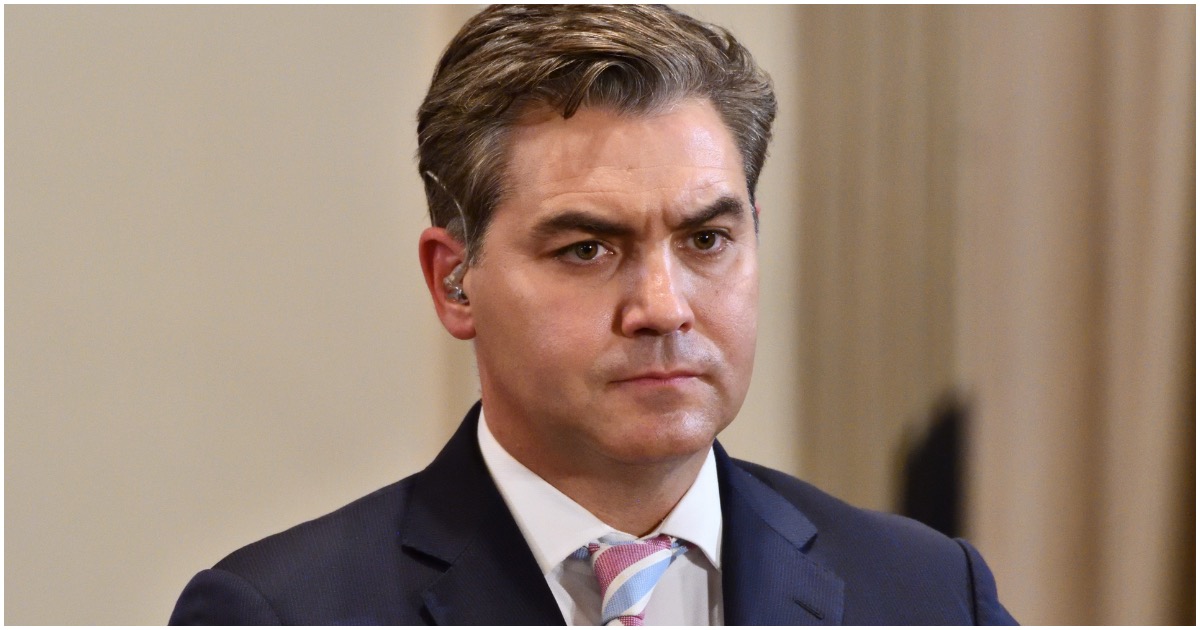 CNN’s Jim Acosta is trying to sell his new book, The Enemy of the People.

The anti-Trump journalist has virtually become a political activist for the Democrat Party and has shown no signs of slowing down.

He recently showed up at a bookstore in Arlington, Virginia to do a “surprise” signing.

The problem is that not many books were sold.

Friday night Acosta’s book was ranked No. 163 in books on Amazon, and his publisher was selling it at a 20% discount.

Yowza! That’s not a good look for Jim.

When Acosta first announced the book earlier this year, Twitter took notice and they let him have it…

It is certainly something for which he’ll always be remembered – and that may have been the point.

HYPOCRITES! Dem Official With History Of Homophobic, Racist Comments Gets A Promotion