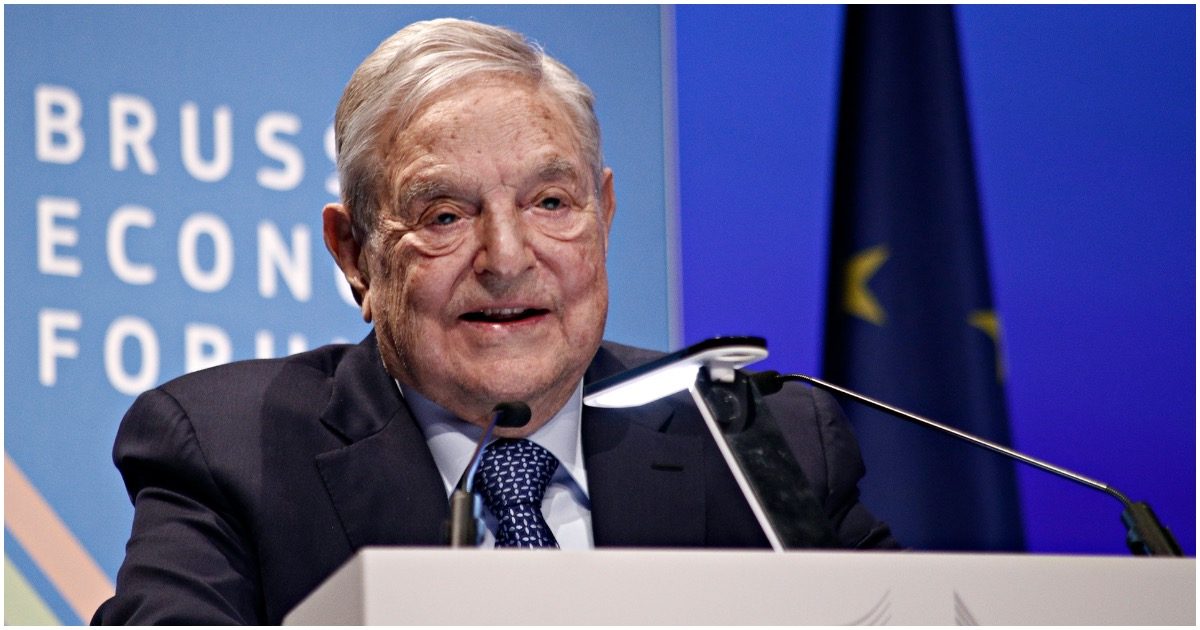 Project Veritas is at it again, doing the work the mainstream media simply refuses to do. After all, if the MSM reported the news accurately, no person would ever vote Democrat again.

Conservative actor James Woods only made his way back to social media a couple of months back after taking an extended break.

He sent a message directly to Twitter letting them know exactly how he felt about an investigation into one of his tweets.

Woods didn’t mince words. He got straight to the point.

On February 29, protean actor James Woods issued a tweet referencing uber-lefist billionaire George Soros, who lives in Europe, with lines connecting Soros and his leftism as it supposedly pervades numerous public figures from former President Barack Obama to Pope Francis. Woods stated, “Imagine if one man was a puppetmaster for unthinking numbskulls who spout his narratives because their ability to reason is so woefully challenged.”

Imagine if one man was a puppetmaster for unthinking numbskulls who spout his narratives because their ability to reason is so woefully challenged… pic.twitter.com/vjmiBQEFf9

Someone apparently filed a complaint against Woods, as Twitter sent Woods a message reading, “We have received a complaint regarding your account, @RealJamesWoods, for the following content.” After naming the tweet, Twitter continued, “We have investigated the reported content and could not identify any violations of the Twitter Rules or German law. Accordingly, we have taken no action at this time.”

The Federal Government Must Focus to Crack Down on Discrimination [Opinion]