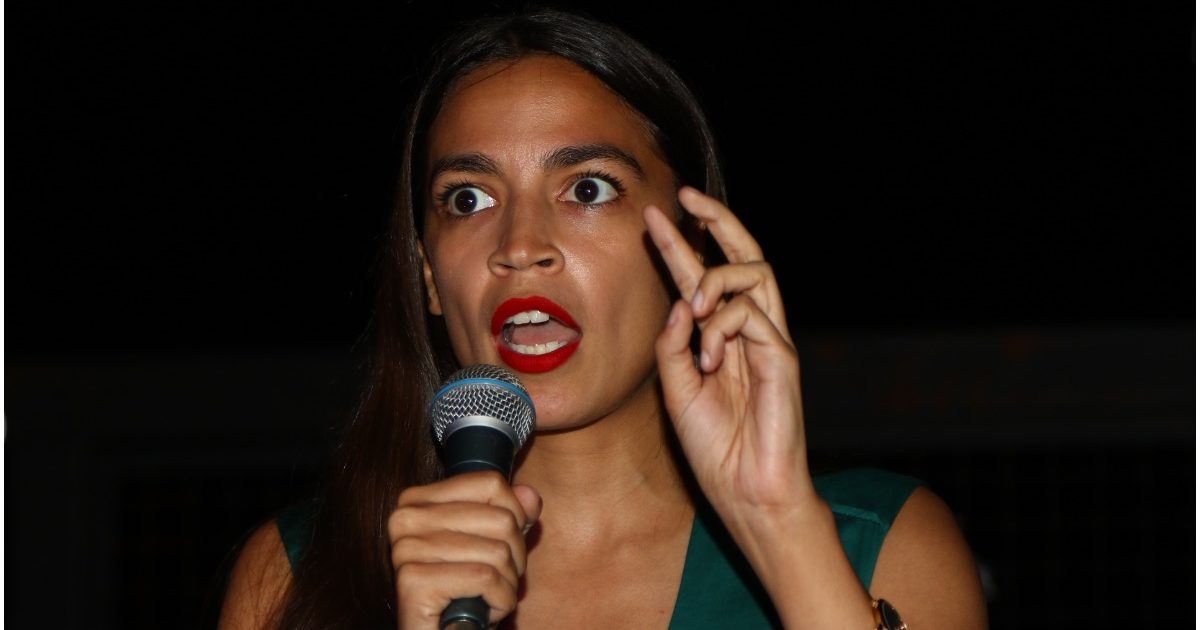 Poll Shows Dem 2020 Frontrunners Tied, But Neither is Even Running