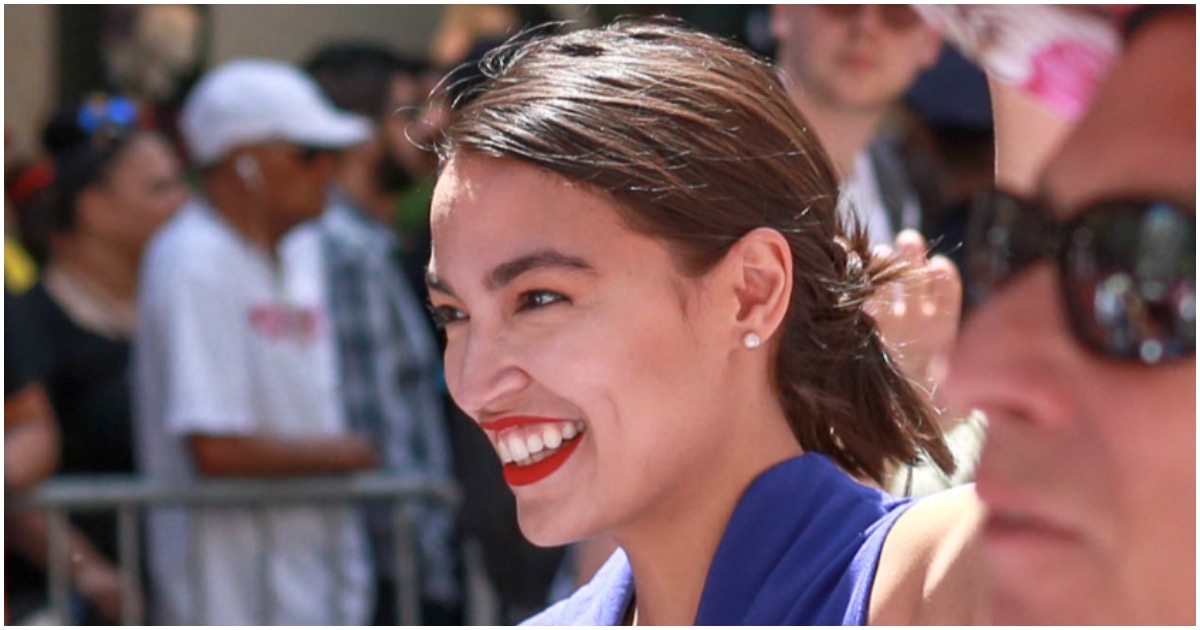 Of Course…. they want to ruin the economy!

One documentary about Alexandria wasn’t enough for Netflix.

Rep. Alexandria Ocasio-Cortez is talking to the filmmaker who chronicled the political upstart’s run for Congress in a Netflix documentary about a new project highlighting her Green New Deal environmental plan, according to a report Tuesday.

Rachel Lears followed the rookie lawmaker and three other women running during the 2018 midterm elections in “Knock Down the House,” which aired on the streaming service, Axios reported.

Check out some of the hilarious possible titles for the doc: