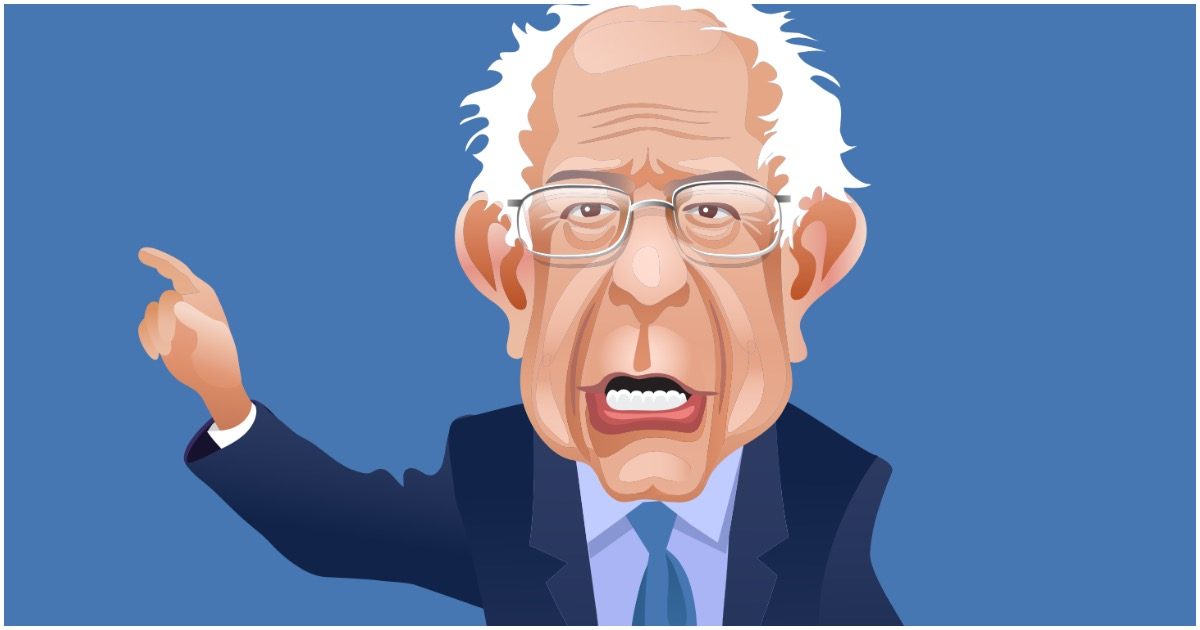 The Democratic Party has really walked a tightrope with their followers these last 4 years or so, swaying ever so subtly to the left, if only for the sake of showmanship, however.

In both the 2016 and 2020 elections, the party itself has allowed Vermont Senator and avowed Democratic Socialist Bernie Sanders to make late runs into the primaries, despite the organization having no plans to actually get him on the ticket. The reason for this: Bernie Sanders’ supporters are an incredibly vocal contingent of the larger party, and the only outlet of enthusiasm the Democrats can often muster.

They’re also a great recruiting tool for the youth vote, and we know just how much the Democrats love to court younger voters.

At the conclusion of the 2020 primary, Sanders was out in favor of the centrist, Joe Biden. The former Vice President, desperate to tap into the youthful exuberance of the Bernie wing of the party, somehow wrangled an endorsement out of the Vermont Senator, shocking many.

But maybe there was a little quid pro quo going on?

U.S. Sen. Bernie Sanders is reportedly interested in serving in Joe Biden’s Cabinet if the Democrat wins the presidency — with plans to push for more “progressive voices” in the nation’s leadership.

Sanders, an independent from Vermont who was Biden’s most serious Democratic challenger during the primary season, has reached out to contacts within Biden’s transition team with a specific interest in the labor secretary position, two sources told Politico.

“I can confirm he’s trying to figure out how to land that role or something like it. He, personally, does have an interest in it,” one source close to Sanders told the outlet.

When asked directly, however, Sanders wasn’t all that forthcoming, citing his work to help get Joe Biden elected as his primary focus at the moment.

Flashback: CNN’s Don Lemon Calls For the ‘Shaming’ of Republicans, the ‘Party of Hypocrisy’