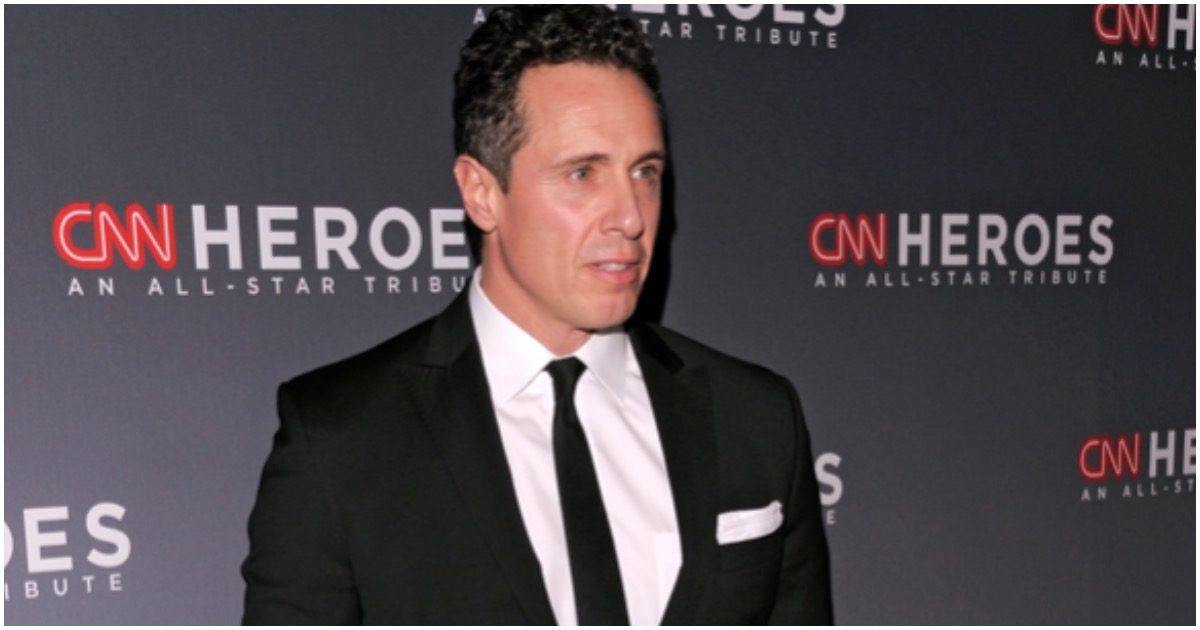 CNN’s Chris Cuomo (and his wife) has tested positive for COVID-19. Apparently, that hasn’t stopped him from going all “Fredo” on random Americans, such as this bicyclist who just filed a police complaint against him.

"We're not going to rip out every other seat in baseball stadiums and football stadiums,” President Trump says while discussing how to get people back to work and sporting events. pic.twitter.com/eoNgIZyYXd

They're like children who need to be put in a time outhttps://t.co/euit7ULHp5

Flashback: Texas Governor Will Refuse Entry to All Refugees In Fiscal Year 2020 [Details]