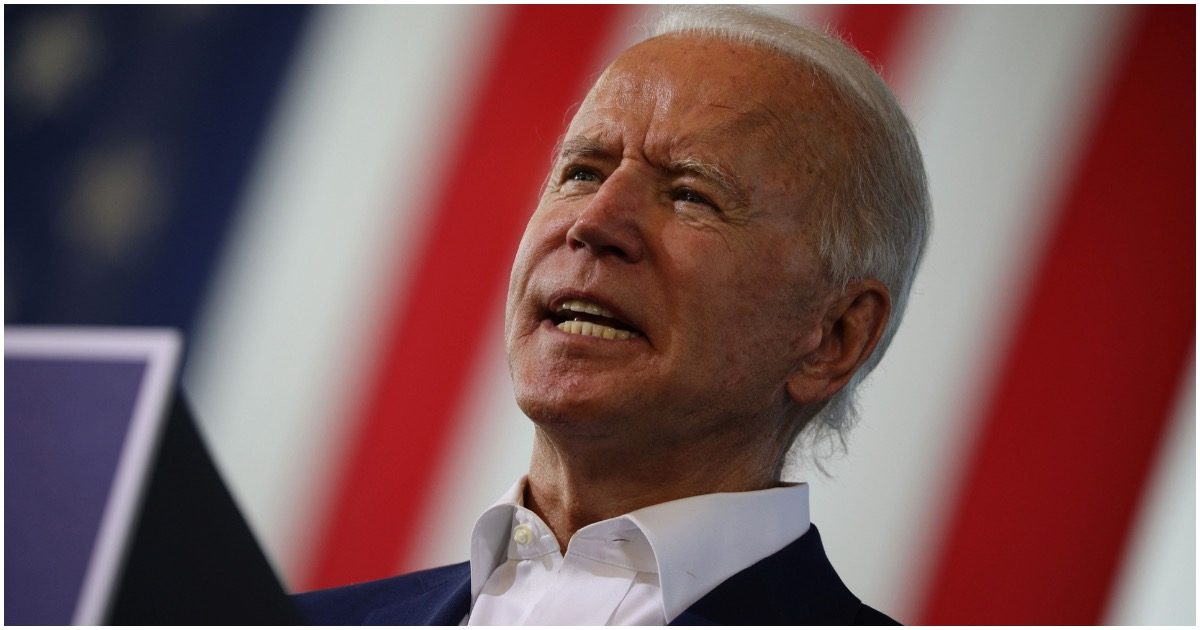 To paraphrase Tom MacDonald, you should love America because you have the right to hate it and not be stoned to death in public.

Unfortunately, Democrats don’t love either of those things. Therefore, we all must pay.

WASHINGTON (Reuters) – The White House has been reaching out to social media companies including Facebook, Twitter and Alphabet Inc’s Google about clamping down on COVID misinformation and getting their help to stop it from going viral, a senior administration official said.

President Joe Biden, who has raced to curb the pandemic since taking office, has made inoculating Americans one of his top priorities and called the move “a wartime effort.” But tackling public fear about taking the vaccine has emerged as a major impediment for the administration.

Since the onset of the pandemic, calls from lawmakers asking the companies to tackle the spread of COVID misinformation on their platforms have grown.

The White House’s direct engagement with the companies to mitigate the challenge has not been previously reported. Biden’s chief of staff Ron Klain has previously said the administration will try to work with Silicon Valley on the issue.

This is pretty bad news for every single American citizen, whether they’re smart enough to understand it or not.

Flashback: Biden Says Trump to Blame For ‘All The People’ Who Died From COVID: ‘I’m Not Making This Up’