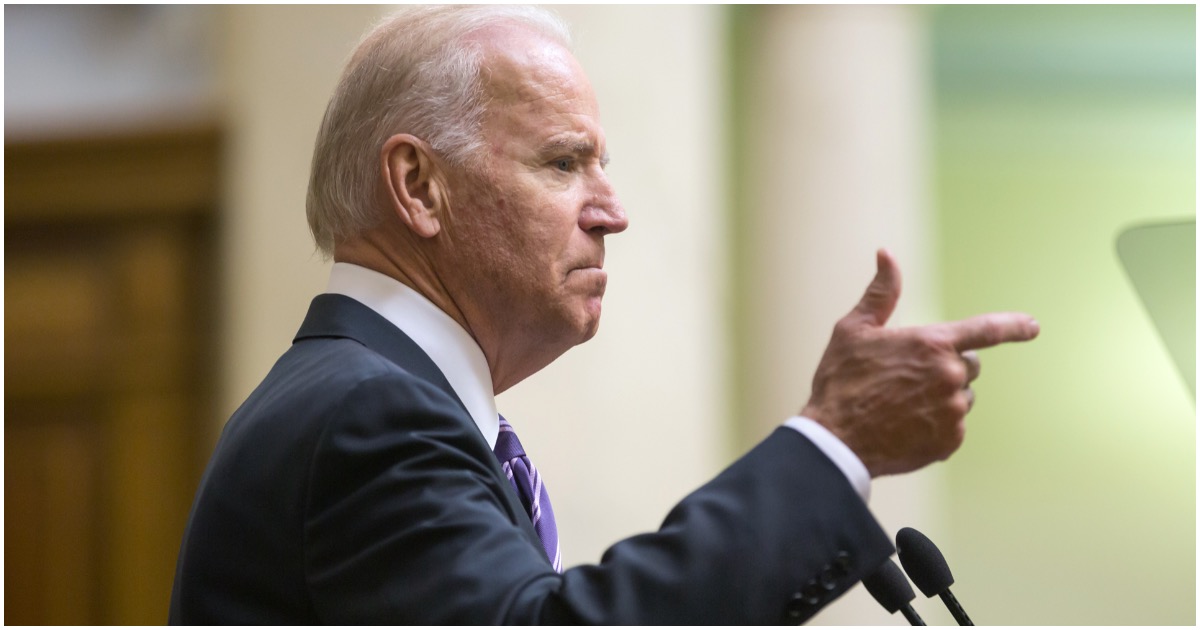 Imagine if a Republican even thought of something like this, never mind if he or she said the words out loud.

Because Joe Biden is a liberal he gets away with everything.

SAY WHAT!? 2020 Democrat Believes Biological Men Should Have the Right to An Abortion