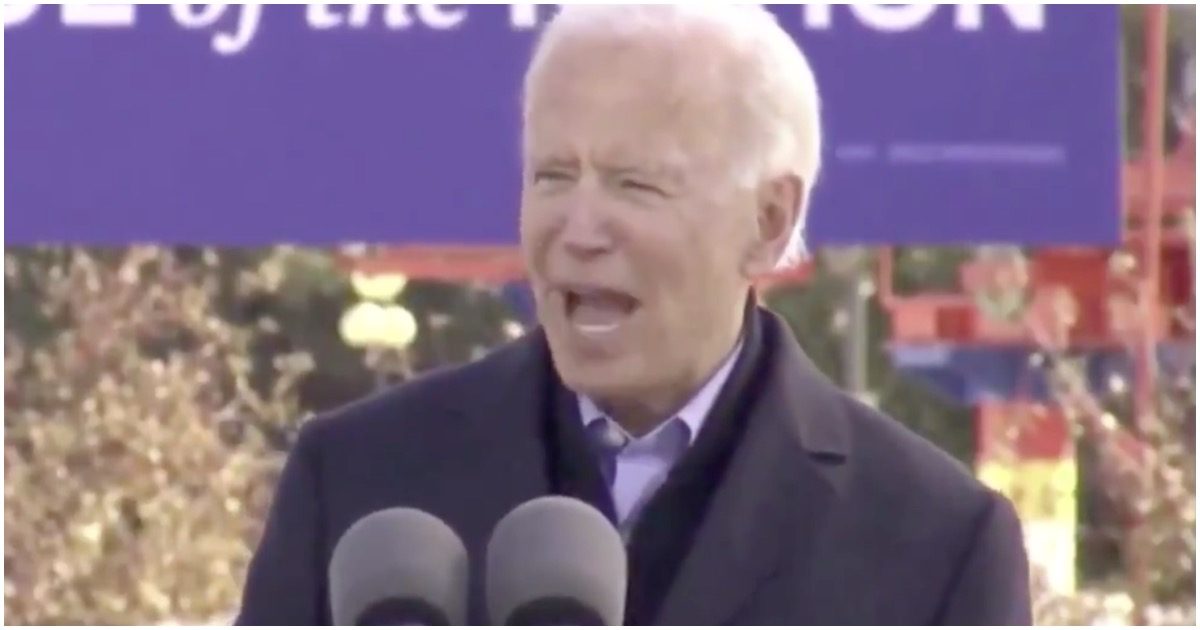 Flashback: 17 of the 20 Most Violent Cities In America Are Run By Democrats (Details)