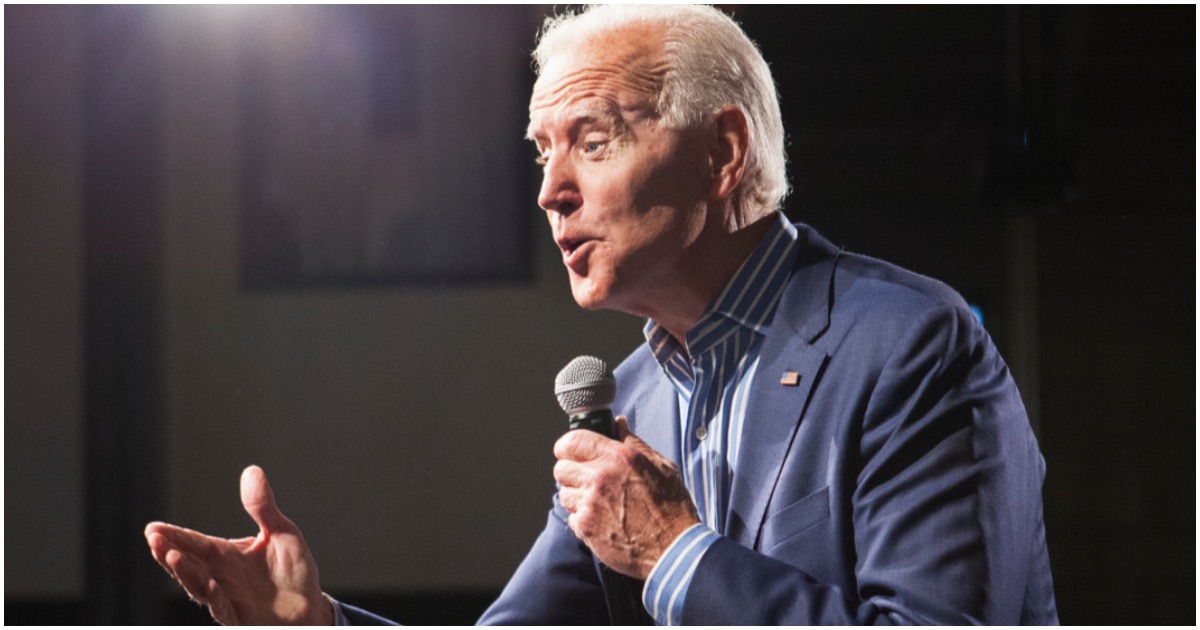 The man who uttered those words back in the day, Alabama Governor George Wallace, was a Democrat.

A far-left network recently labeled Wallace a Republican before quickly backtracking, but that’s not the issue before us.

Days after Trump’s attacks on a group of minority, progressive congresswomen, Biden, a 2020 Democratic presidential candidate, told a crowd in California that Trump is “more George Wallace than George Washington.”

“Our children are listening to this. What the president says matters. It matters, because the president is the face of the nation,” Biden said at a fundraiser near Los Angeles, according to reporters traveling with his campaign.

“campaigning in Alabama in April, Biden talked of his sympathy for the South; bragged of an award he had received from George Wallace in 1973 and said ‘we (Delawareans) were on the South’s side in the Civil War.’” – Philadelphia Inquirer, September 20, 1987

“campaigning in Alabama in April, Biden talked of his sympathy for the South; bragged of an award he had received from George Wallace in 1973 and said ‘we (Delawareans) were on the South's side in the Civil War.’” – Philadelphia Inquirer, September 20, 1987 pic.twitter.com/8G7NL2fSoR

Biden continues to be the gift that keeps on giving for Trump.

REPORT: De Blasio’s Own Staff Thinks His Campaign Is A Joke, & They KNOW He Can’t Win