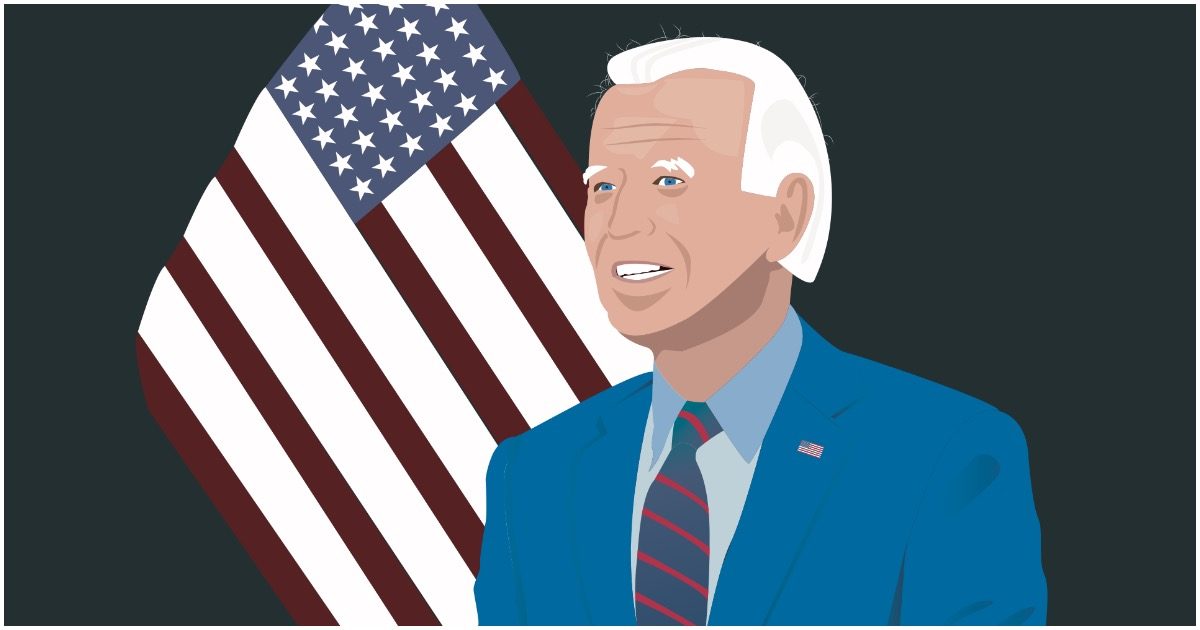 Even some Democrats are smart enough to understand that their Second Amendments rights are invaluable. Certainly not all, but some, probably enough to vote Biden out of office in 2024.

The revelation was made during a White House press conference on Tuesday in response to a statement that Biden put out last week calling for banning semi-automatic firearms in addition to other gun control measures.