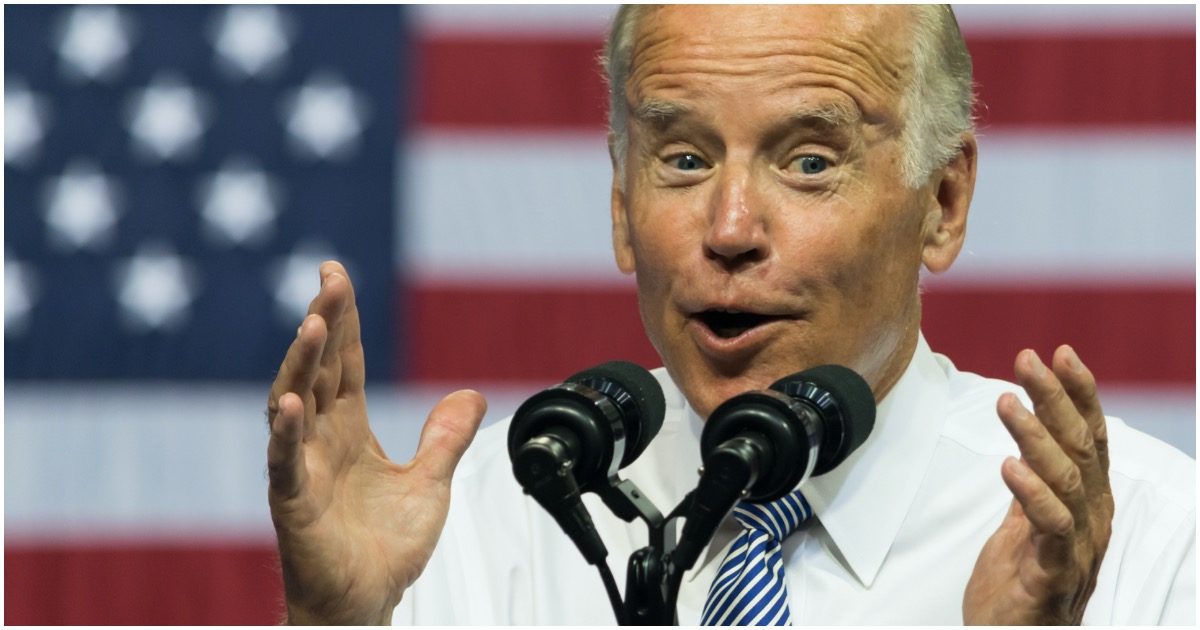 But the facts are out there. Day in and day out, the 2020 presidential candidate forgets things he absolutely should not be forgetting. Why isn’t his family telling him to call it quits?

At this point, Bernie Sanders (VT) appears to be well on his way to the Democrat Party nomination. It’s past time for Joe to give it up.

Flashback: Bernie Does His Best to Praise Communist China, Ends Up Praising Capitalism