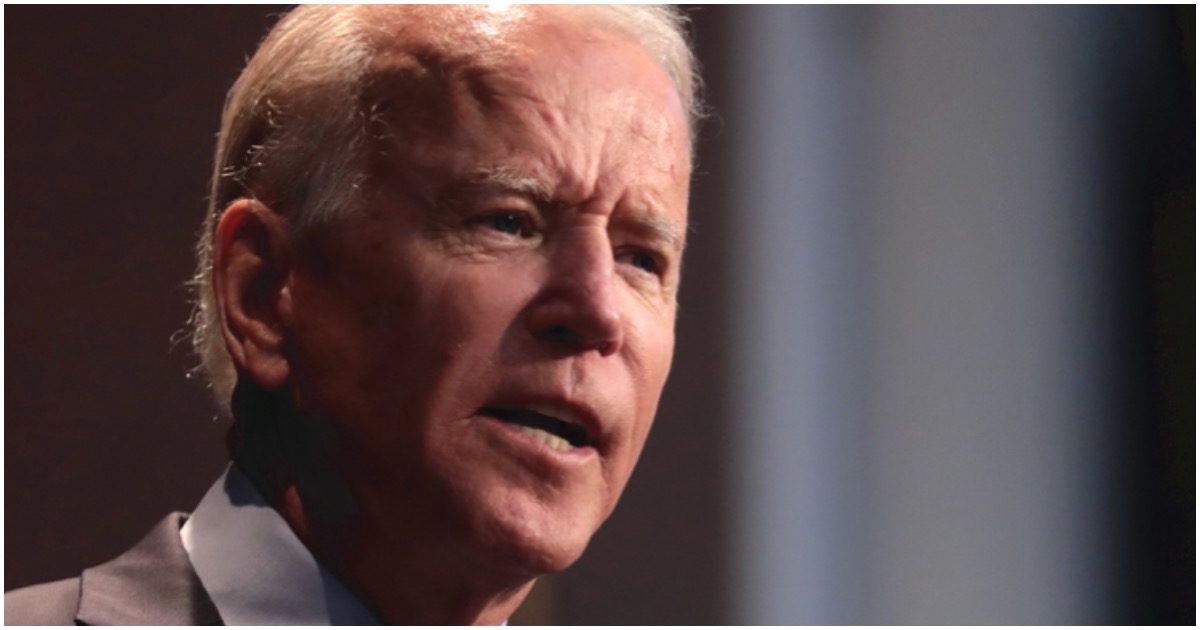 Lloyd Austin. That’s the name of America’s current secretary of defense. He is the first black man to hold that post. Joe Biden appointed him to the position.

But for some reason, even with Austin literally standing by his side, Joe can’t seem to recall the guy’s name.

“This is going to be an all-hands-on-deck effort under my administration to end the scourge of sexual assault in the military,” Biden said during a speech from the White House’s East Room.

“Now, we’re going to be focused on that from the very top. I know that we can do it. The U.S. Military has defeated American enemies on land, and air, and sea. And this is not beyond us. “

Politically Correct Language For Thee, But Not For Me — Opinion