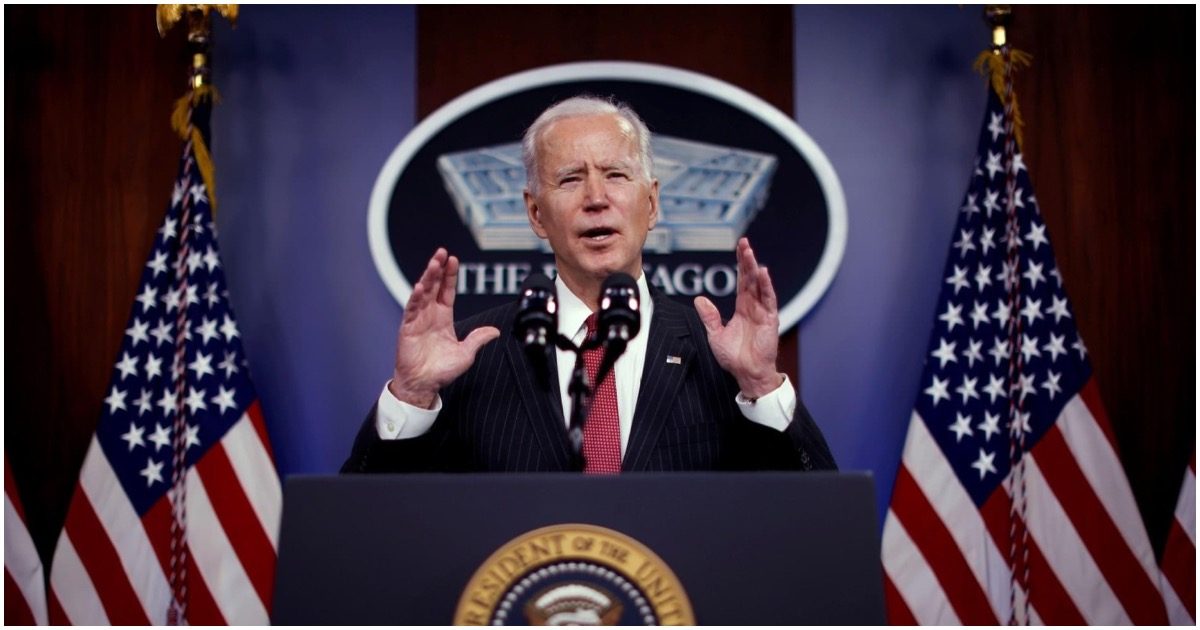 Man, has Joe Biden’s first 100 days in the White House been a gigantic catastrophe or what? The thing is, we all saw this coming – even liberals, deep down, knew that Biden’s policies wouldn’t work.

But all that mattered was getting back at Trump for…being too good at being president and defending America?

The potential program would be targeted at people in the Northern Triangle region of Guatemala, Honduras and El Salvador, Roberta Jacobson, the White House’s southern border coordinator, told Reuters in an interview, without saying who exactly would receive cash.

Roughly 168,000 people were picked up by U.S. Border Patrol agents at the U.S.-Mexico border in March, the highest monthly tally since March 2001 and part of steadily increasing arrivals in recent months.

Instead of doing this Joe, why not just go back to the way Trump was handling things at the border?

Suck up the pride and do the right thing, man!