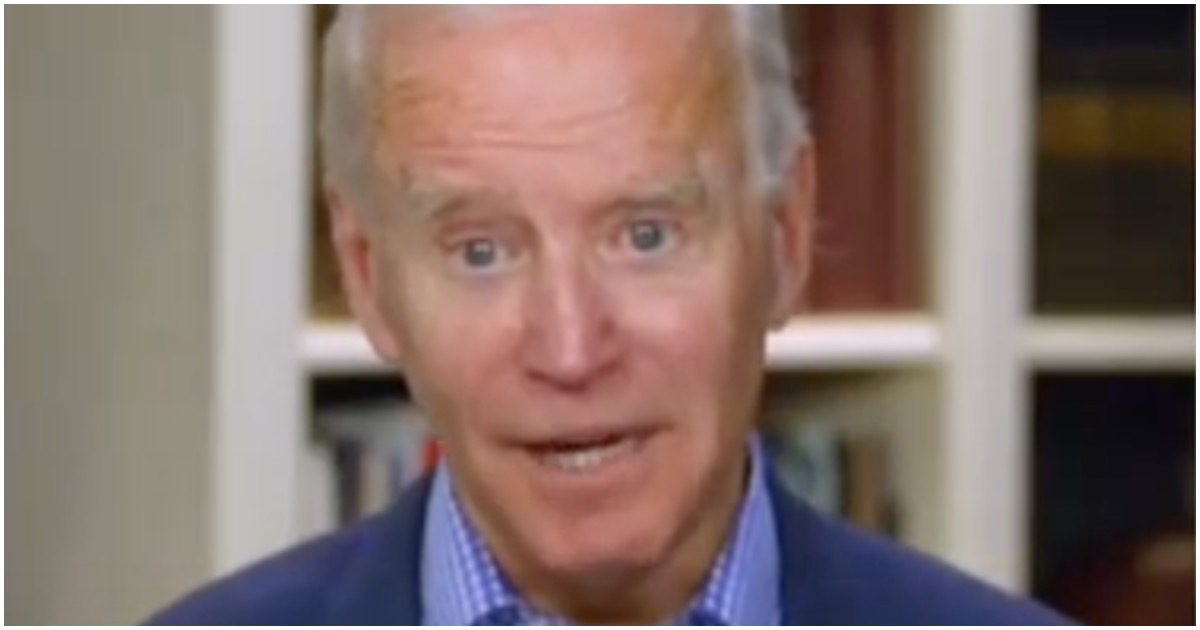 Were you sitting back just now and thinking to yourself, ya know, I think presumptive 2020 Democrat nominee Joe Biden’s inner circle is too white?

Well, some people are doing just that!

“If you look at the traditional inner circle, there doesn’t seem to be a lot of voices of color around the table,” Rep. Hakeem Jeffries, a high-ranking House Democrat who is African-American, told the newspaper.

There’s Symone Sanders, a senior adviser who also famously tackled a protester who tried to rush Biden on stage at a rally on Super Tuesday. And Louisiana Rep. Cedric Richmond is reportedly another close adviser. Both of them are black.

I’m so proud @K_JeanPierre & @JulieR2019 are joining our great team to partner and lead on *every* part of our campaign. They're wise strategists & badasses across the board. And they’re no more here to only work on voters who look like them than I am. Together we'll get it done

During an interview on Thursday, Biden continued repeating the same phrase while having to look down at his notes each time.