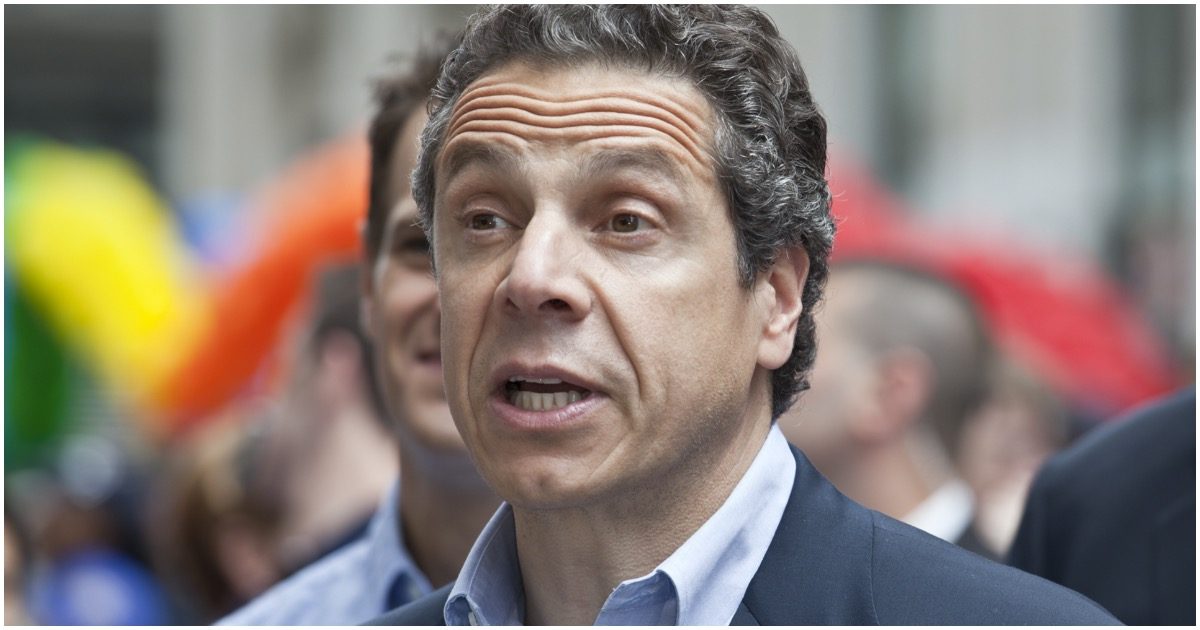 If Joe Biden is sworn-in as president of the United States, it looks like he’s planning to place a lot of bad people in high-ranking, cabinet-level positions.

The governor of New York, a “man” responsible for single-handedly destroying thousands of lives with his COVID policies, is apparently on Joe’s shortlist of potential AG choices.

The Associated Press, citing a person with knowledge of the search process, reported Friday that the New York governor was under consideration. Bloomberg News also reported Cuomo could be tapped for the job, citing “a person familiar with the matter.”

Biden thinks so little of the American people that he’d be willing to put one of these radicals in charge of the DOJ, if he wins in November.

AOC Ready To Give Pelosi, Schumer The Boot But Warns Of Dem Power Vacuum