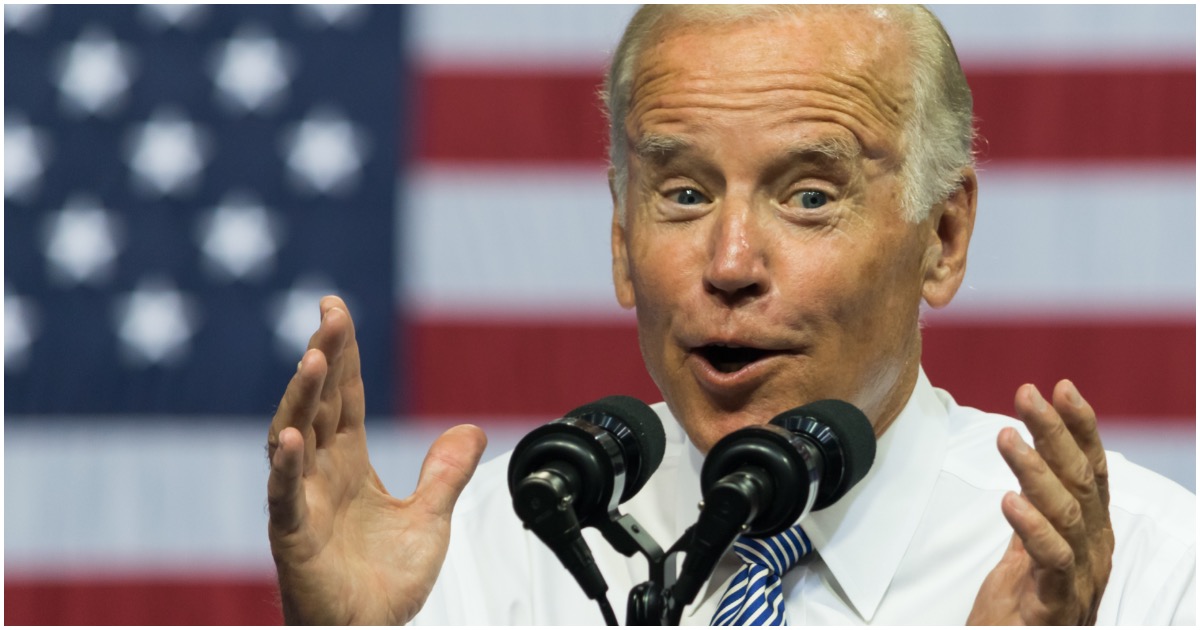 FLASHBACK: Ocasio-Cortez Got Wrecked After Trying to Grill Wells Fargo CEO, & It Was Bad

HEY PATRIOTS: New Leftist Ploy In Seattle Is About To Undercut Rule Of Law Even Further
October 28th, 2020 Clash Daily