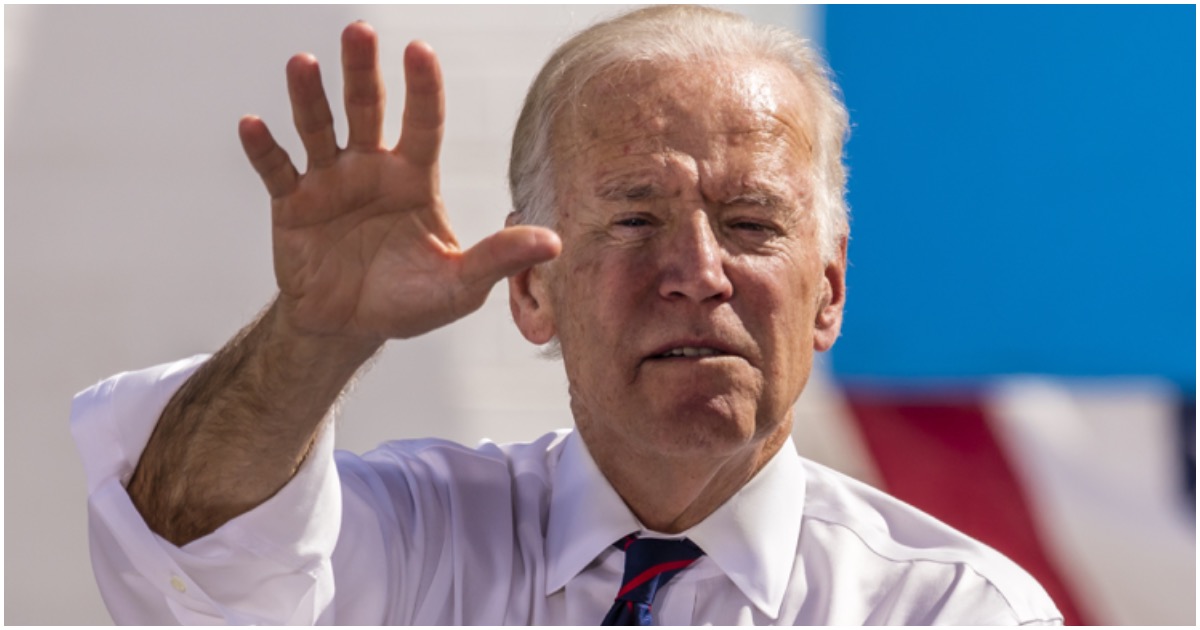 President Trump got rid of Obamacare’s individual mandate for a reason.

It was a joke. People hated it.

Joe Biden doesn’t care, though. If he becomes president (on his third try), he’s going to bring it back.

Trump Executive Order to Save Tens of THOUSANDS of Lives, & the Media Is Nowhere to be Found