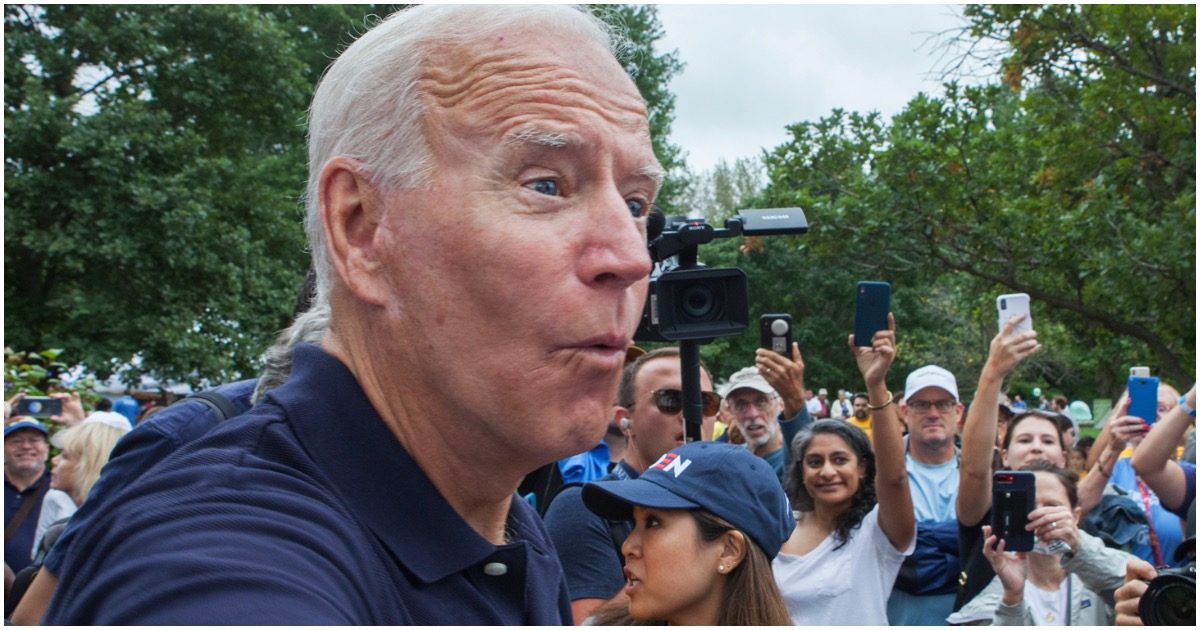 Joe Biden is the absolute best when it comes to saying silly things. It’s just gaffe after gaffe, day after day. How he has a single supporter makes little to no sense, whatsoever.

Come November, President Trump is likely to square off with the former vice president in what may just be a very close contest.

And yet, the guy continues to make clear that he doesn’t know what’s going on.

Presumptive Democratic presidential nominee Joe Biden conducted a gaffe-filled interview on MSNBC Monday, kicking off his media appearance by referring to the epicenter of the coronavirus by the wrong name.

As he did last week, Biden again gave the wrong date for a USA Today op-ed he penned on the virus, again claiming it was posted on Jan. 17 when it was actually Jan. 27.

Chuck Todd asks – yet again – a completely misleading, preposterous question, so much that even Joe Biden says it's too harsh.

Why even ASK a question like that, Chuck? pic.twitter.com/p8YKw1zvDa

We should just listen to Joe Biden himself on this! pic.twitter.com/lHAuXGmi8z

Will Joe Biden be the worst Democrat Nominee in history?

Remember: Dem Rep. Admits on Live TV That He Wants ‘Bad Things’ to Happen to Trump