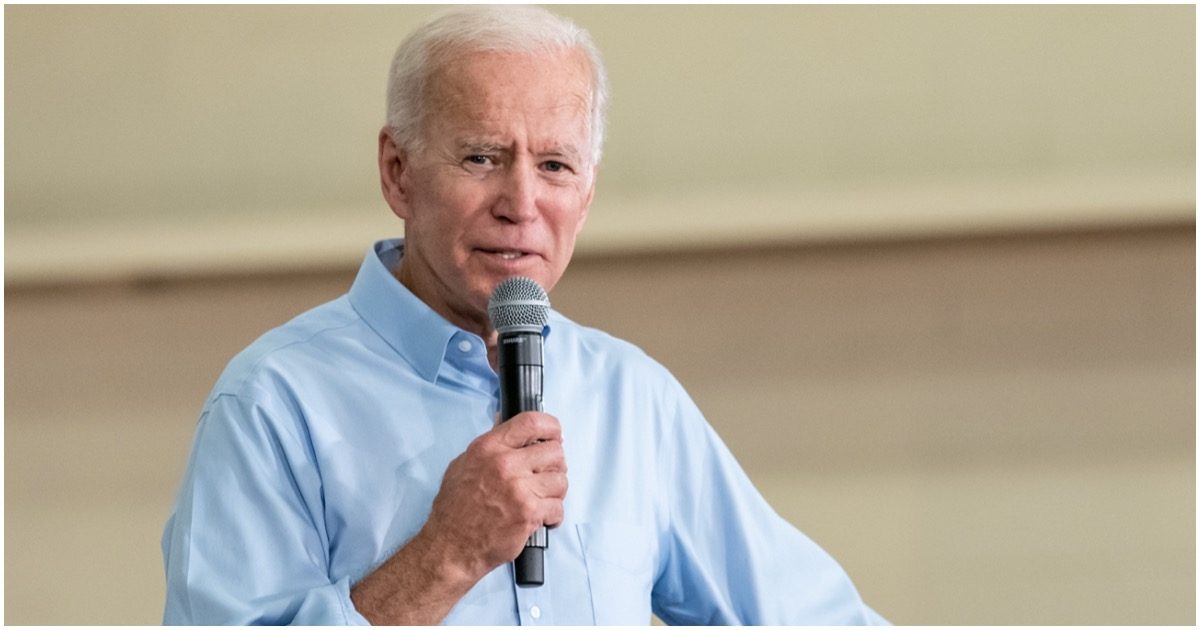 That’s probably part of the reason why he couldn’t even finish in the top three in Iowa. Check this out, via Daily Wire:

The Alamo Becomes A Musical [Opinion]