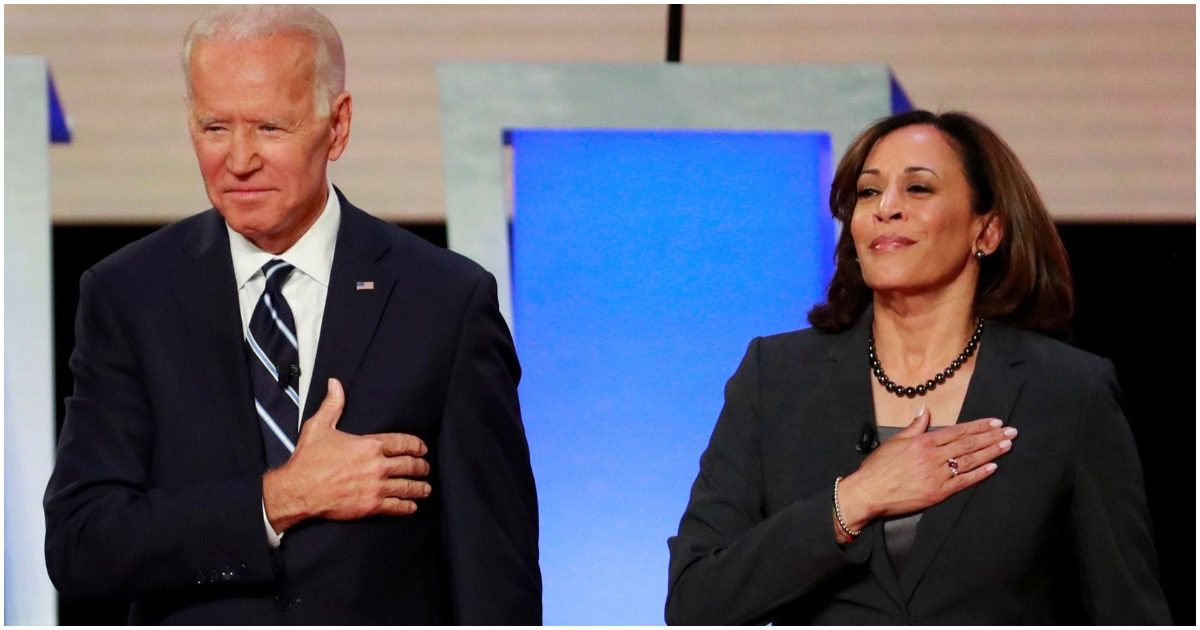 To have a president who doesn’t believe America is number one is pretty depressing. Now that Joe Biden is in charge, the United States has become a laughingstock – just as it was under Barack Obama.

After all, there’s a pretty decent chance the man has a form of dementia.

President Biden told leaders at the G-7 summit on Friday,the same day the U.S. reentered the Paris Agreement, that the days of “America First” diplomacy championed by former President Trump were over, according to The New York Times.

As The New York Post, which cited Biden’s intent to declare on Friday that the “America First” era was over, noted, “Biden has swiftly dismantled Trump’s foreign policy agenda, which saw the U.S. withdraw from the World Health Organization, the Paris Agreement and the Iran nuclear deal, which Trump believed were against the nation’s interests.”

One official told the Post, “Now he will get the opportunity as president of the United States early in his term to declare that America is back and the trans-Atlantic alliance is back. He will look forward to driving home the core proposition that the trans-Atlantic alliance is a cornerstone for American engagement in the world in the 21st century, just as it was in the 20th.”

Biden and the left claim to be all about unity, but they very clearly don’t understand what the term means. In no way, whatsoever, is the Democrat Party a big tent.

You can’t call people “chumps” and still say you’ll have their best interests in mind. It doesn’t work that way.

Flashback: Protester Sucker Punches Trump Supporter, Winds Up Flat On His Back (Watch)

DAVIDSON: Mobilization, Not Despondence, About Progressive Ideology Will Make A Difference