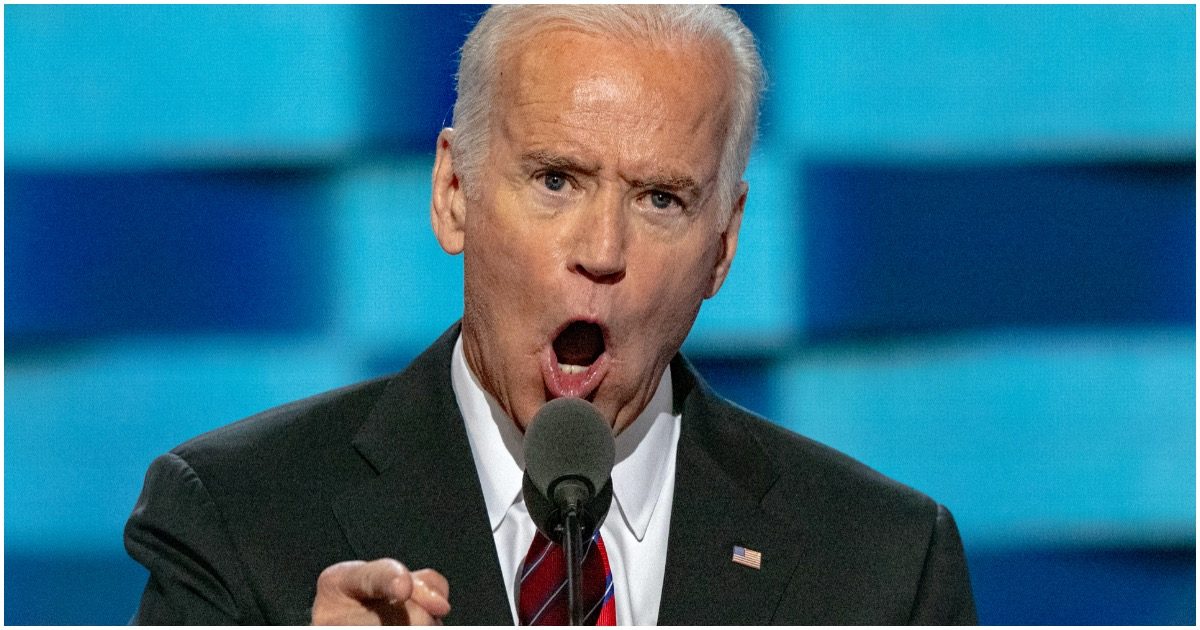 Might as well start with giving illegal aliens a freebie, right? Let’s allow all 20-plus million illegals currently in the U.S. to slide. Joe thinks this is a winning strategy. SMH. From Breitbart: