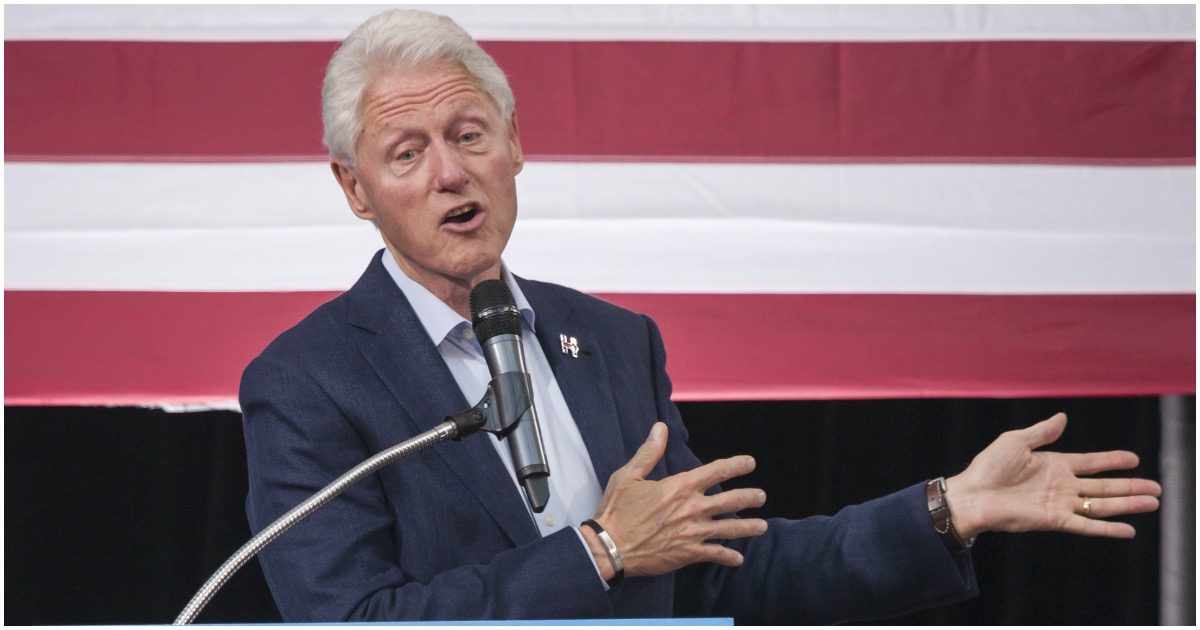 Had Jeffrey Epstein not committed suicide, there’s a decent chance he would’ve spilled some shocking information on Bill Clinton and other high-profile, big-name celebrities, in exchange for a lighter sentence.

The world will never see that happen.

However, more and more information continues to leak about the former president’s relationship to the convicted pedophile and his madam.

The dinner happened at Crossroads Kitchen, a high-end vegan restaurant in Los Angeles, according to a report from The Daily Beast, which noted that several other high profile individuals were there after being invited.

On the night Slick Willy spoke at the 2020 Democrat National Convention, photos were released showing him getting massaged from an Epstein victim. And by victim, most likely sex slave.

DAVIDSON: Kids Are Too Wired, But It’s Not the Government’s Fault — Opinion