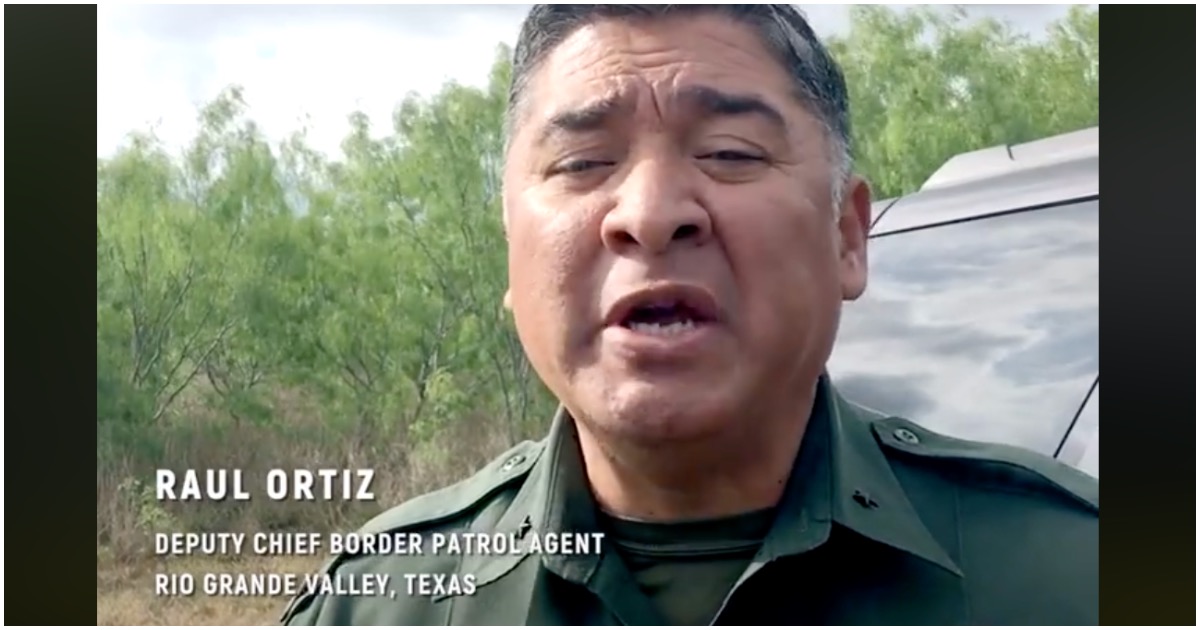 "One of the things that people aren't talking about, are the 25,000 people that have gotten away from us…we actually don't know who they are," says Deputy Chief Agent Raul Ortiz.

Posted by Trending World by The Epoch Times on Monday, 25 March 2019