Democrats, the mainstream media, and Hollywood at-large continue to push for mail-in voting in the 2020 general elections. The reason why is simple.

It’s easy to cheat; to change up votes.

Jackson could see over 10 years in prison, 31 for Mendez.

According to WNBC-TV, more than 3,000 ballots were set aside over voting fraud concerns in the Paterson City Council election — 16,747 were received, but only 13,557 were accepted — meaning a whopping 19%, or nearly 1-in-5, were rejected.

More than 800 of the rejected ballots were invalidated because they were found tethered together in mailboxes. 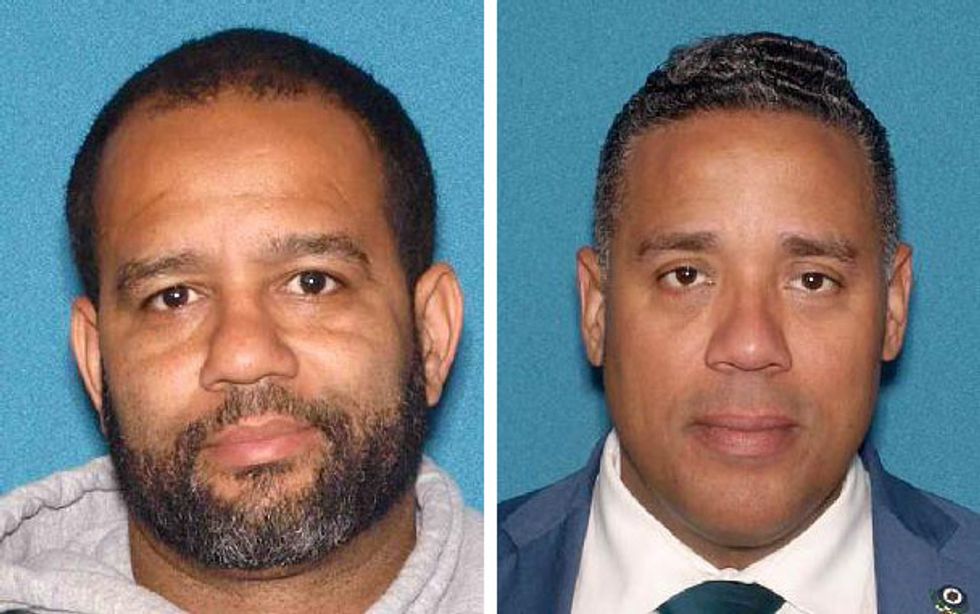 Whether liberals care to admit it or not – and they definitely don’t – election fraud is certainly a large problem.

If Congressional Dems get what they want in the form of mail-in ballots during the next coronavirus stimulus bill, it could spell big trouble for many Republican candidates in November.