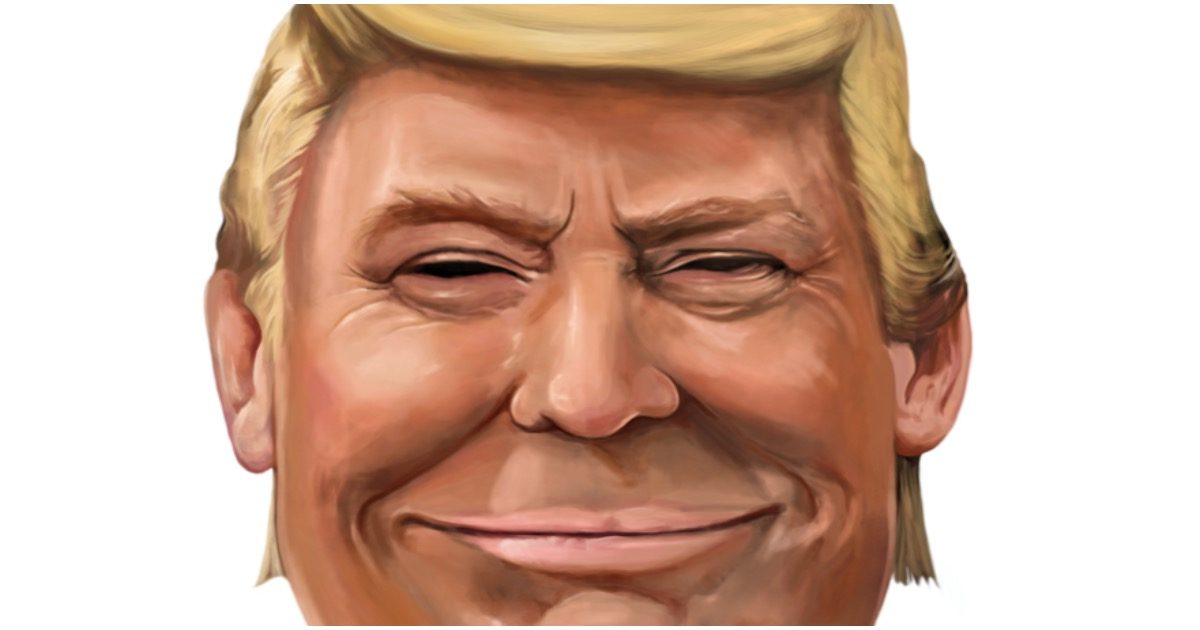 A new CNN poll shows Joe Biden leading President Trump nationally, but losing to him in 15 battleground states. But nobody should really put too much thought into this, right now.

After all, most polls said Hillary Clinton was going to win in 2016.

Honestly, what more is there to say about Joe Biden? Democrat voters had no good options to choose from during the primaries, so they went with a man who has a history of being a complete goof.

Everybody makes mistakes. It’s just that Joe seems to make more than most people on a daily basis – and in front of a national audience, no less.

If elected president, America would instantly become a laughingstock.

JOE BIDEN: “The pandemic is that this President has no intercourse whatsoever with the rest of the world.” pic.twitter.com/syhybuxcF9