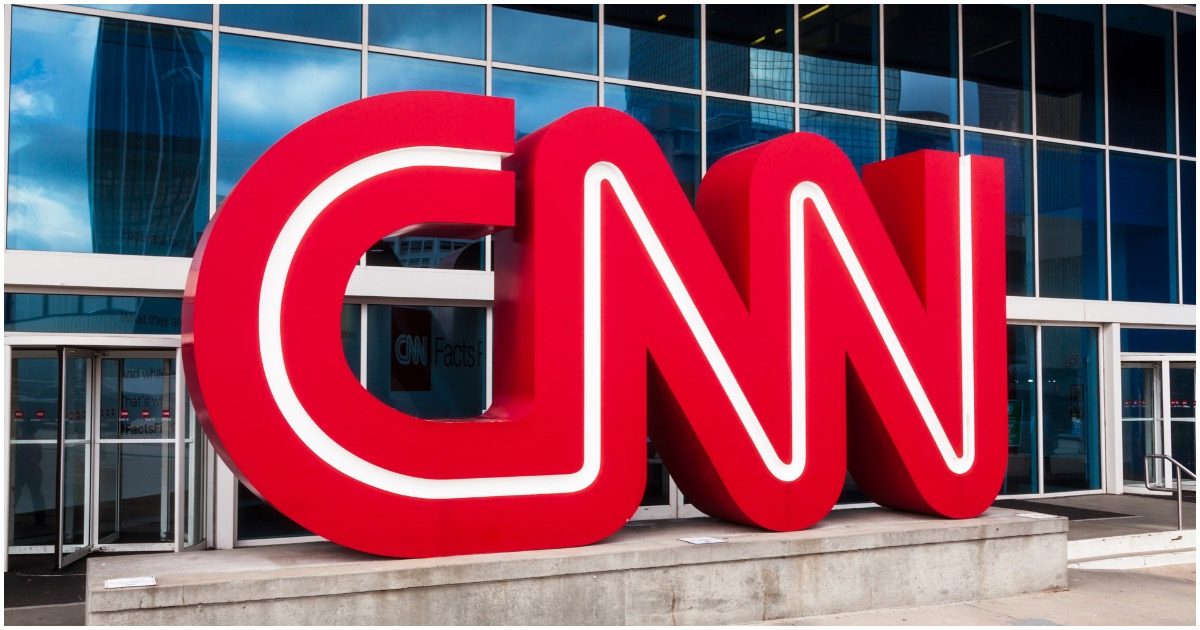 And here’s some of the report…

The flight, after all, was only 25 minutes long. He was headed home to Delaware for the weekend, in part to have his foot X-rayed at his orthopedist. And unlike his most recent predecessors, Biden was already familiar with the unique combination of executive swank and military rigor aboard the presidential jet, having flown more than a million miles aboard Air Force Two.

Unlike his most recent predecessors — night owls who spent the dark hours reading briefing materials (President Barack Obama) or watching television (President Donald Trump) — Biden is more of an early-to-bed type. He has continued a tradition of reading letters from Americans, a handful of which are tucked into the briefing materials he brings home in the evenings. Recently they have focused on the pandemic; Biden has also spoken by video conference with business owners and laid-off workers weathering the economic crisis.

He has expressed a preference for a fire built in the Oval Office fireplace, and sometimes adds a log himself to keep it going. His dogs, two German Shepherds called Major and Champ, sometimes join him.

The first jobs report of the Biden administration saw black women the hardest hit by a slumping labor market.

John Kerry: Cold Weather Is Due to Global Warming, Only 9 Years Left to Save Earth (Watch)

Flashback: ‘Harry Potter’ Actor: People Who Don’t Wear Masks Should Be In ‘Prison’