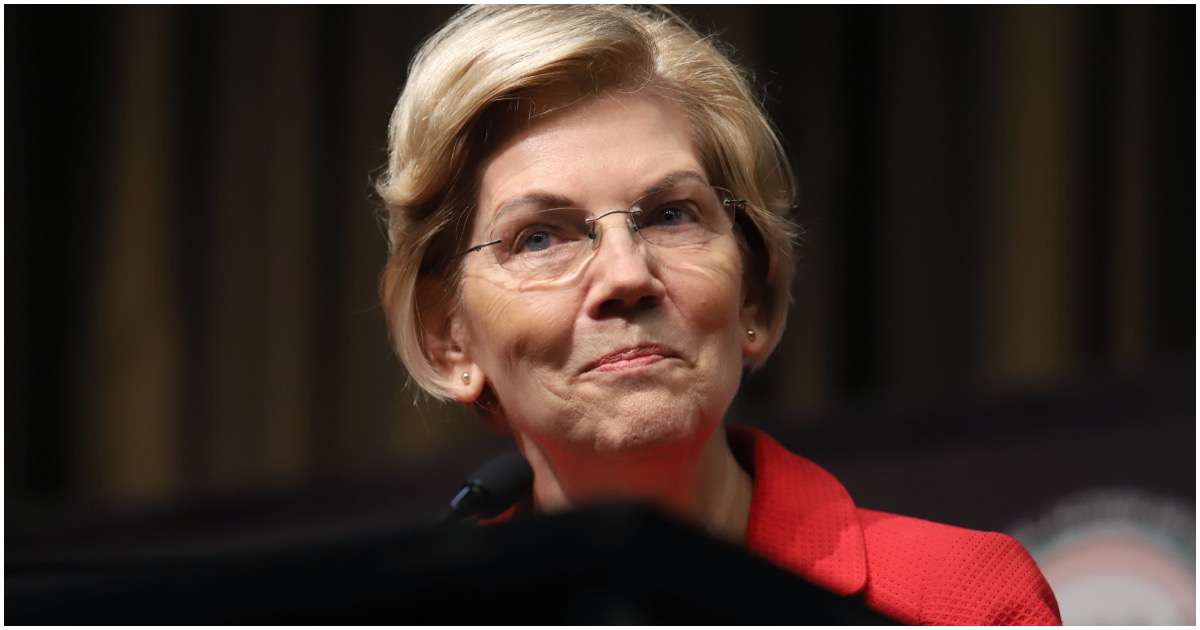 If that headline made your jaw drop, then you’re not paying close enough attention to Elizabeth Warren. The 2020 Democrat presidential candidate lied about her background for decades to take advantage of being a “minority,” so she thinks she can get away with anything.

She was wrong. And once again, she was caught lying. The craziest part is that the more Warren lies, the higher her poll numbers seem to climb. It’s almost as if liberals don’t care about whether their candidate is an honest person or not.

What they care about is no more Trump. They don’t want a booming economy, low unemployment and good jobs. They don’t want enemies to fear America. They want justice for issues that aren’t even real issues.

County records contradict @ewarren’s claim that she was dismissed after he first year of teaching because she was pregnant, showing school board unanimously approved a second-year contract for her via @CAndersonMO

County records contradict @ewarren's claim that she was dismissed after he first year of teaching because she was pregnant, showing school board unanimously approved a second-year contract for her via @CAndersonMO – https://t.co/nIBW56qfCv

Minutes of an April 21, 1971, Riverdale Board of Education meeting obtained by the Washington Free Beacon show that the board voted unanimously on a motion to extend Warren a “2nd year” contract for a two-days-per-week teaching job. That job is similar to the one she held the previous year, her first year of teaching. Minutes from a board meeting held two months later, on June 16, 1971, indicate that Warren’s resignation was “accepted with regret.”

Warren’s claim that she was dismissed after her first year of teaching because she was pregnant has become a cornerstone of her stump speeches. She has used it to both explain her jump from teaching into the legal world as well as to showcase the difficulties that women face in the workplace. The principal of the school she worked at in the early 1970s, Warren has said, “showed [her] the door” at the end of the school year because she was “visibly pregnant.”

Warren’s campaign did not respond to a request for comment on the board of education records.

“The resignation of Mrs. Elizabeth Warren…was accepted with regret”
–The school that Warren now claims fired her for being pregnant. They offered her a new contract a month prior

What the Media Doesn’t Tell You About COVID Treatment – Death by Vaccine
January 17th, 2021 TCP News