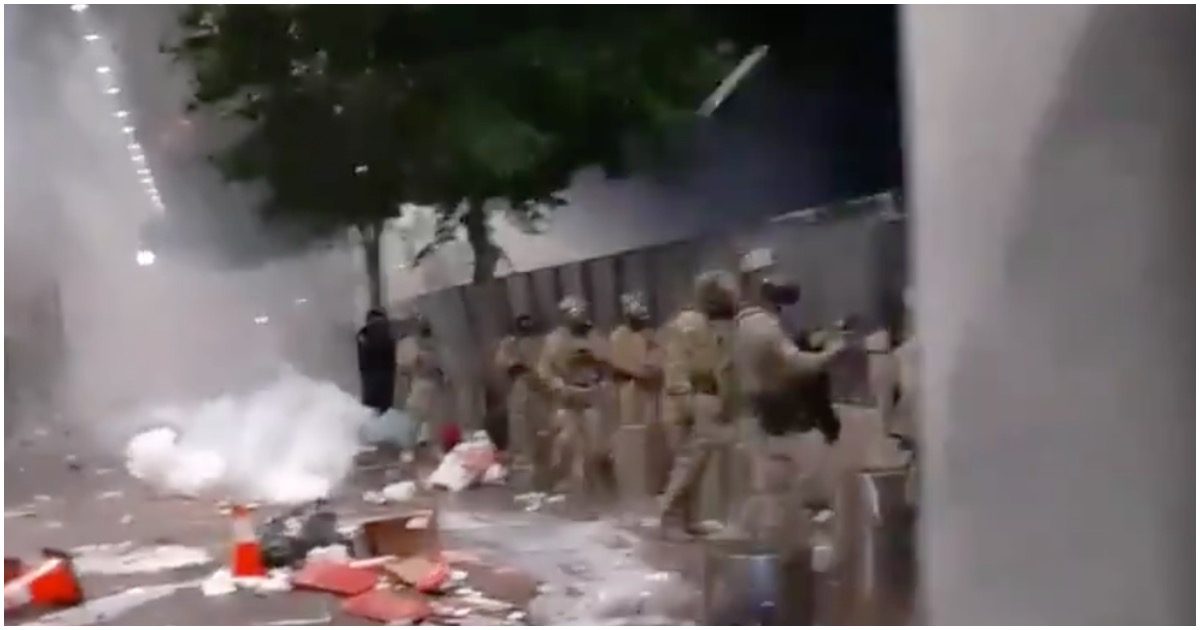 A lot of people in this country need help. The vast majority of them will vote for Joe Biden in November, because that’s what their favorite celebrities tell them they should do. 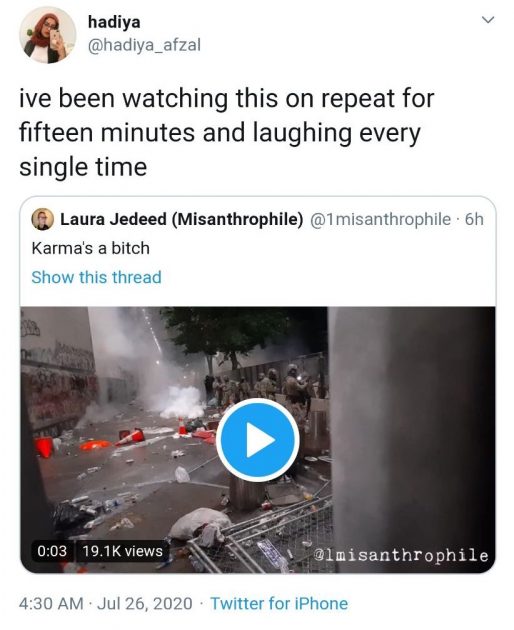 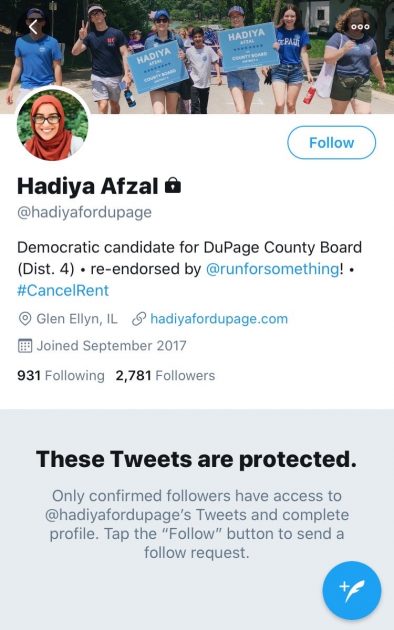 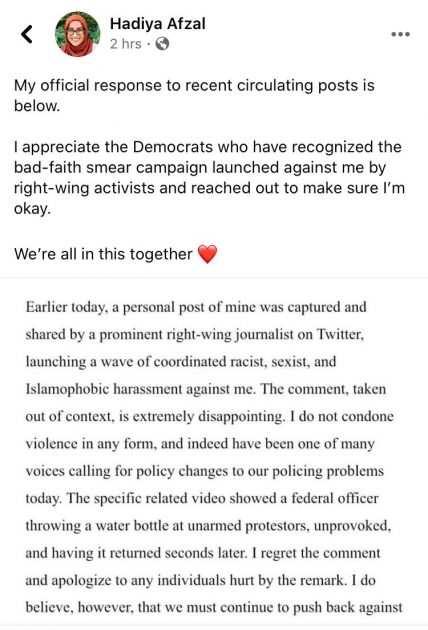