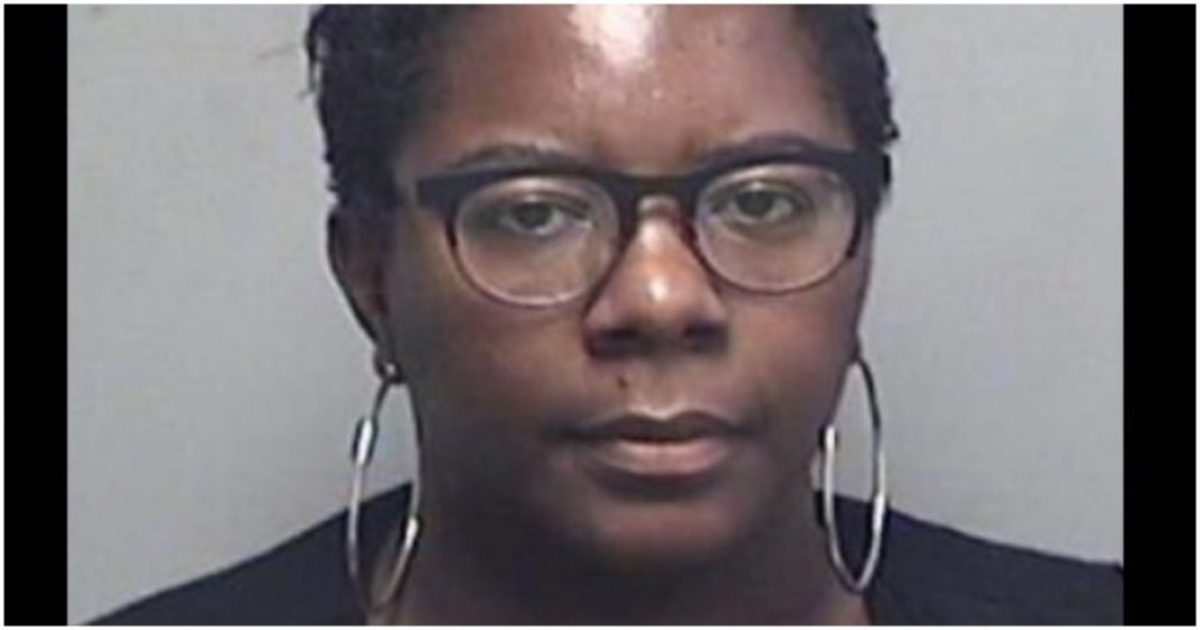 Just so we’re all clear here: when a Democrat begins a sentence with, “I want to be clear,” you know they’re about to lie, right?

Okay, we’re on the same page.

Check out this clerk from Michigan who just landed herself in a lot of trouble for doing something very, very bad that liberals say hardly ever happens…

Hawkins, 38, allegedly altered 193 absentee voter records, but the changes did not have an impact on the election results in the city, Michigan Secretary of State Jocelyn Benson said.

Hawkins noted, “I want to be clear, the allegations that the Southfield clerk falsified official election records did not alter the outcome of any election. There were no races that were won or lost as a result, and there were no voters who are disenfranchised. All valid votes in the election were ultimately counted and the final official vote total was accurate.”