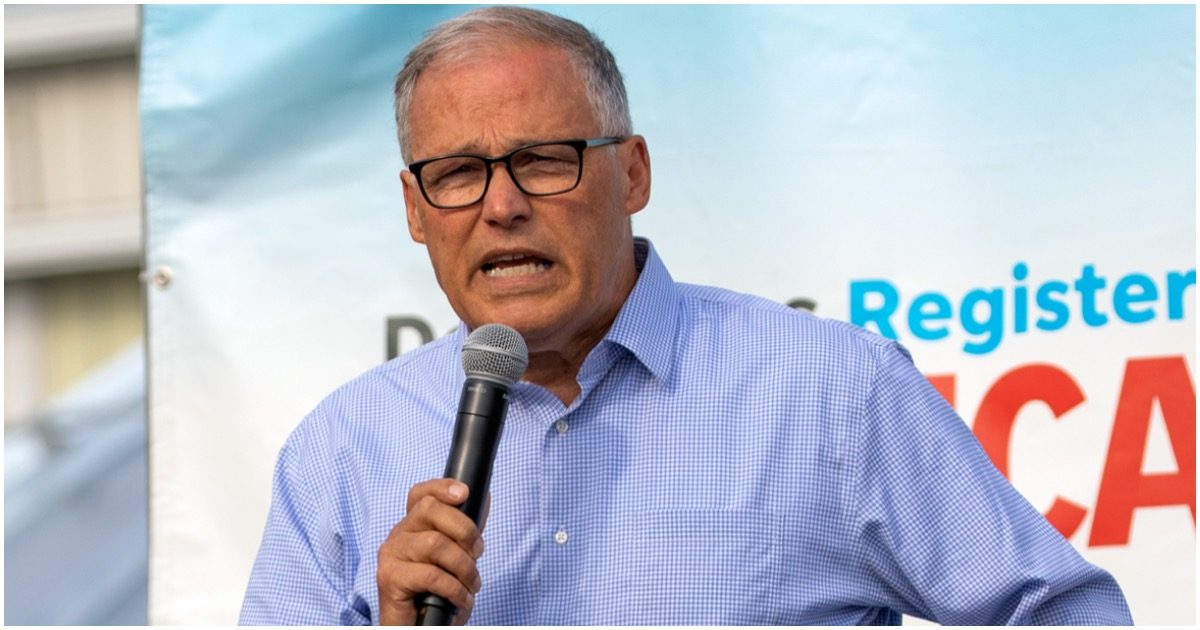 He ran for president and failed exceptionally. He is letting Seattle go by the wayside as the liberal mob continues to cater to increasingly violent BLM rioters.

His name is Jay Inslee, governor of Washington.

And he is now setting aside a lot of taxpayer dollars for illegal aliens.

After months of pressure from activists, Washington Gov. Jay Inslee (D) has agreed to set aside $40 million in coronavirus relief for workers in the U.S. illegally.

As The Daily Wire previously reported, Seattle’s city council sought $100 million in relief funds from the state for illegal immigrants who didn’t qualify for the federal government’s coronavirus stimulus. The city passed a resolution in May that called for the creation of a “Washington Worker Relief Fund” that would provide “economic assistance to undocumented Washingtonians during the COVID-19 pandemic.”

“We’re excited to have a good chunk of money allocated to our community,” said Alejandra Perez, a Seattle-area activist who was working with the governor’s office. “Even though our [original] ask was $100 million.”

You all know how vocal I am about mental health, so I'm not mincing any words when I say these so-called trainings and thinking will lead people to commit suicide. You tell anyone that they're evil and deserve nothing beyond shame, and they'll so no other option. #Tucker pic.twitter.com/4d03GDLDO3

Joe Biden Makes Promise To Raise Taxes On Americans Who Make More Than $400,000 A Year