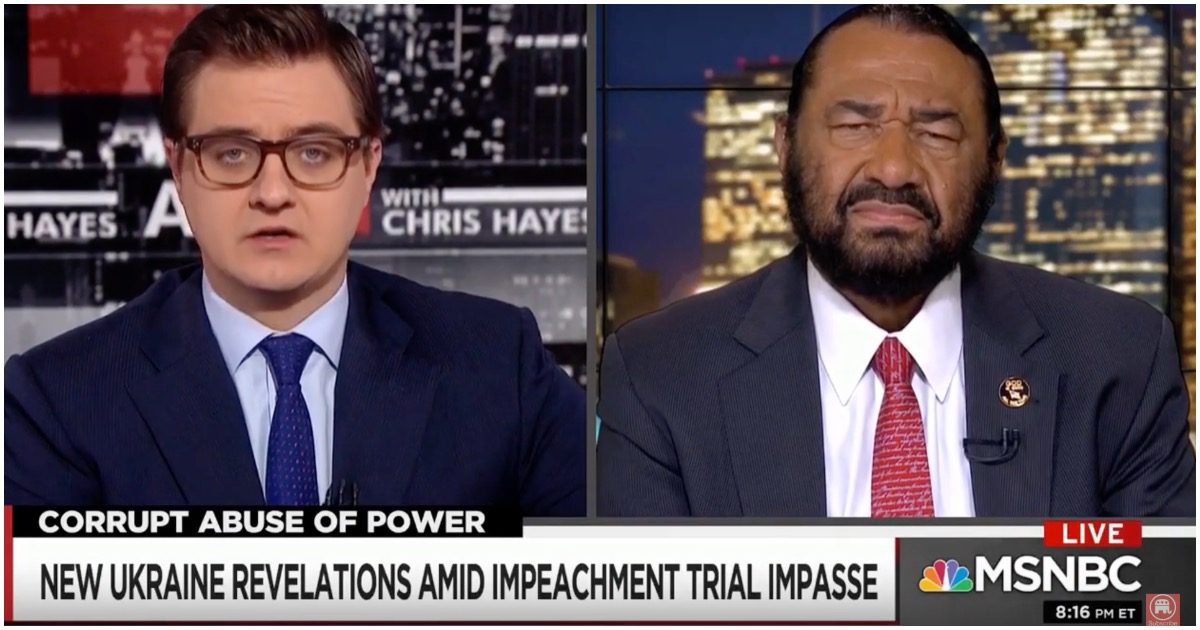 If you thought Congressional Democrats first thought of impeaching President Trump at the start of “Russia-gate” or even the Ukraine “scandal,” you’re sorely mistaken.

Unfortunately, the answer is no. Dems are far too partisan to even see straight.