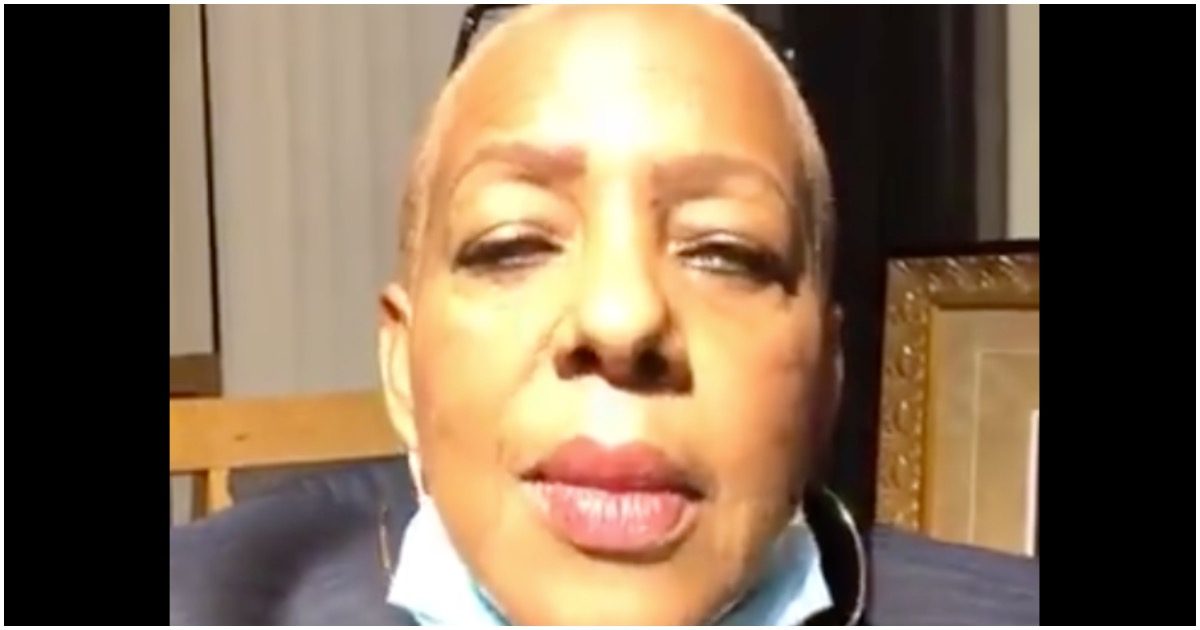 A whole bunch of bad people elected even worse people into office, in order to restrict good people of their unalienable rights. These leftists continue to vote against their best interests, year after year.

This particular state lawmaker had the marbles to come out and say what all her peers are thinking.

Johnson added, “So this is just a warning to you Trumpers. Be careful. Walk lightly. We ain’t playing with you. Enough of the shenanigans. Enough is enough. And for those of you who are soldiers, you know how to do it. Do it right. Be in order. Make them pay.”

Michigan Democratic State Rep. Cynthia Johnson threatened @realDonaldTrump supporters in a Facebook live video Tuesday, saying it is a warning message to those who support the president.

Later in the day, Johnson had her committee assignments pulled.

Threats to Democrats or Republicans are unacceptable and un-American. They’re even more unbecoming of an elected official. Rep. CA Johnson has been stripped of her committees and we’re looking into further disciplinary action as the proper authorities conduct their investigation. pic.twitter.com/Y5lTqqmEVI