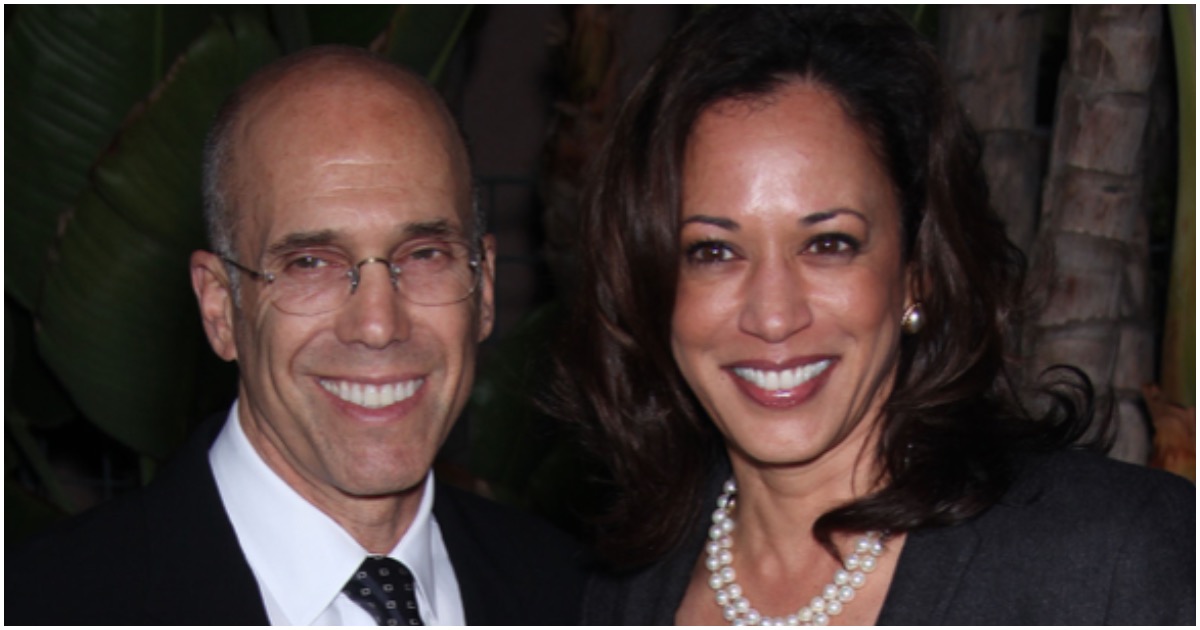 California Senator Kamala Harris (D) is running for president in 2020.

It’s not okay to be Christian in Donald Trump’s America. Just ask Harris and Sen. Mazie Hirono of Hawaii.