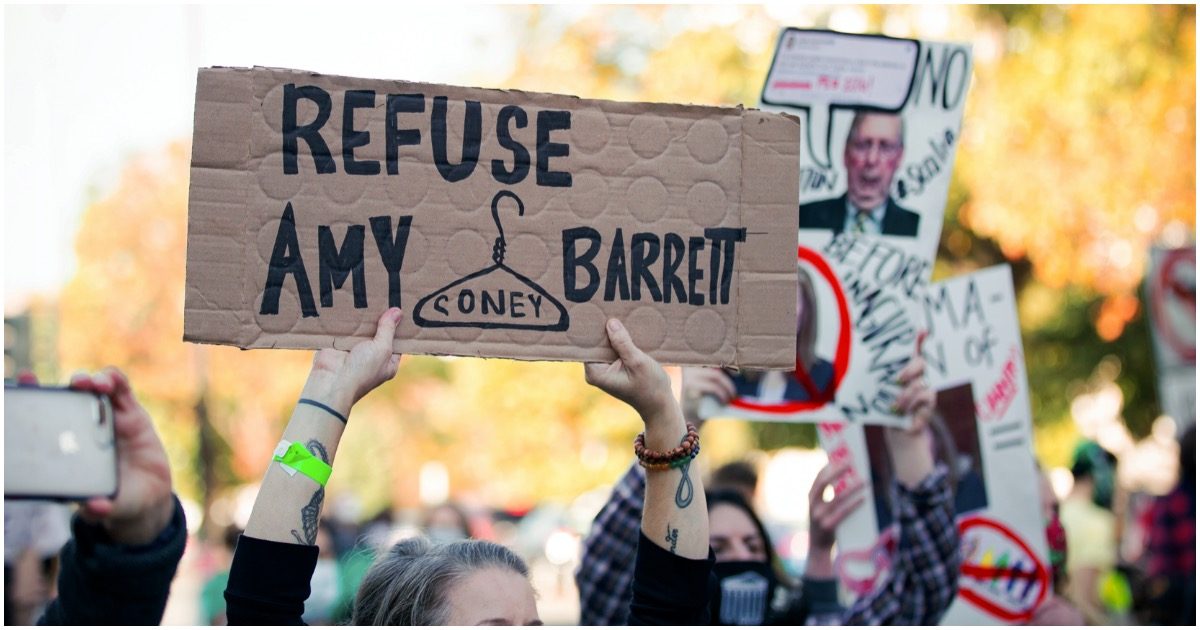 On Thursday, Project Veritas, one of the only true investigative outlets still in existence, dropped a bomb about Biden’s plans for the Supreme Court – if he becomes president.

From The Right Scoop:

O’Keefe has come out with another video, this one from an Ossoff deputy revealing how Democrats are hiding plans to pack the Supreme Court:

“If Biden gets elected, maybe we’ll add three justices to the Supreme(Court)”

“I can’t say that here today(Pack the court), but…" pic.twitter.com/PQ2pGnDpIG

Here’s another Veritas report, from November – via Right Scoop:

The whistleblower tells O’Keefe that his supervisor at the USPS in Michigan was telling his people to stamp ballots that came in today with yesterday’s date, in order to circumvent Michigan law that stated that all legal ballots must come in by election day. 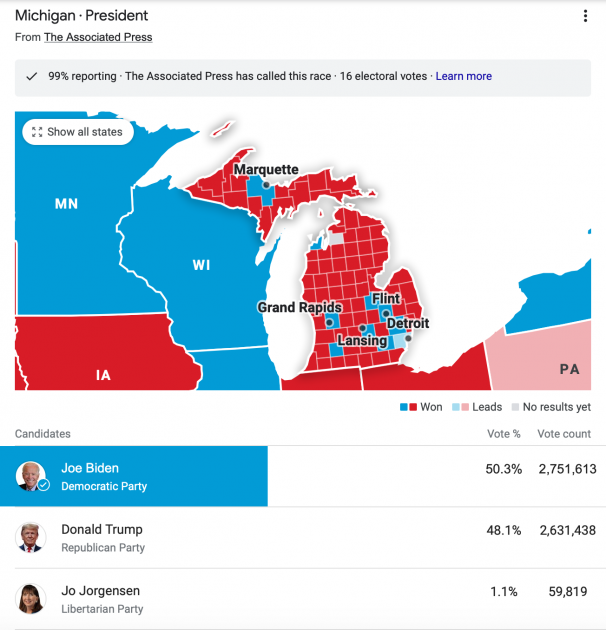 Flashback: Strzok’s Notes Show It Was Biden’s Idea to Use Logan Act to Trap Flynn