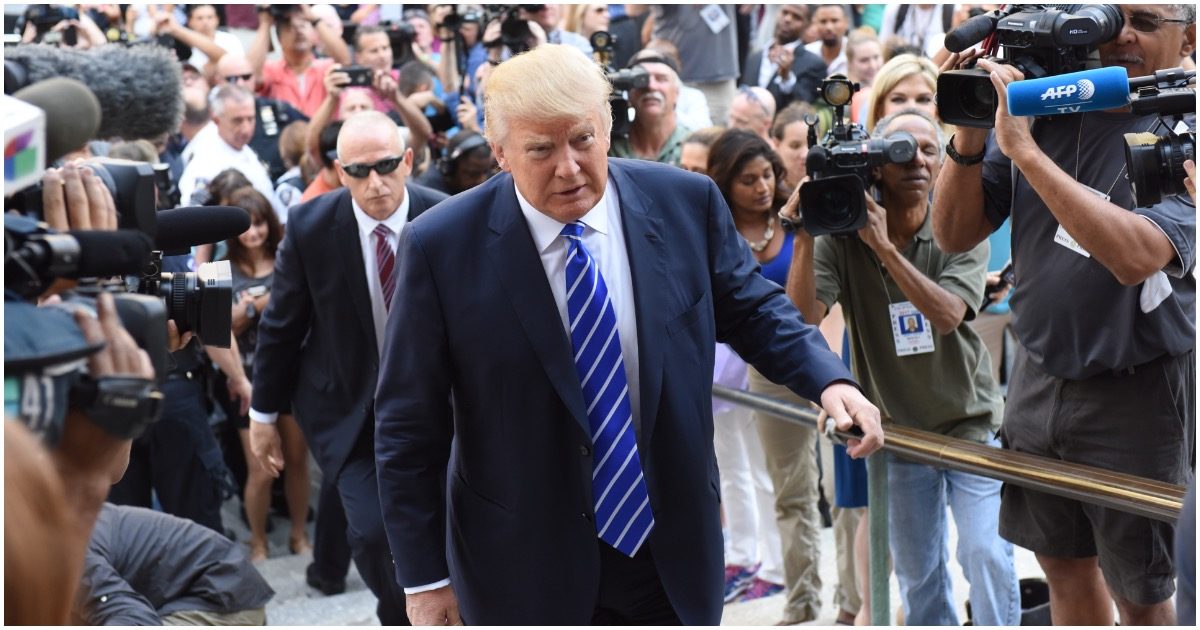 If Donald Trump again runs for president in 2024 AND if he becomes the Republican Party nominee, you’d have to imagine there’s little chance he would “lose” an election twice in a row.

If Trump becomes president on January 20, 2025, who comes with him as a member of his cabinet?

Pompeo, most likely. Carson would be probable. But you’d have to think Haley, Pence, and a few other big names from the first term wouldn’t even get a phone call.

Meadows said, “What we will see on Sunday is we will see the start of planning for the next administration. And I can tell you, the people that are at the top of that list, all of them have Trump as their last name.”

JUST IN: U.S. troops bracing for retaliation after airstrikes

Chris Harrison Stepping Aside From ‘Bachelor’ After Racial Controversy (via @CelebMagTM) https://t.co/pn2WAEvikf

DAVIDSON: Taking On Too Much At Once?