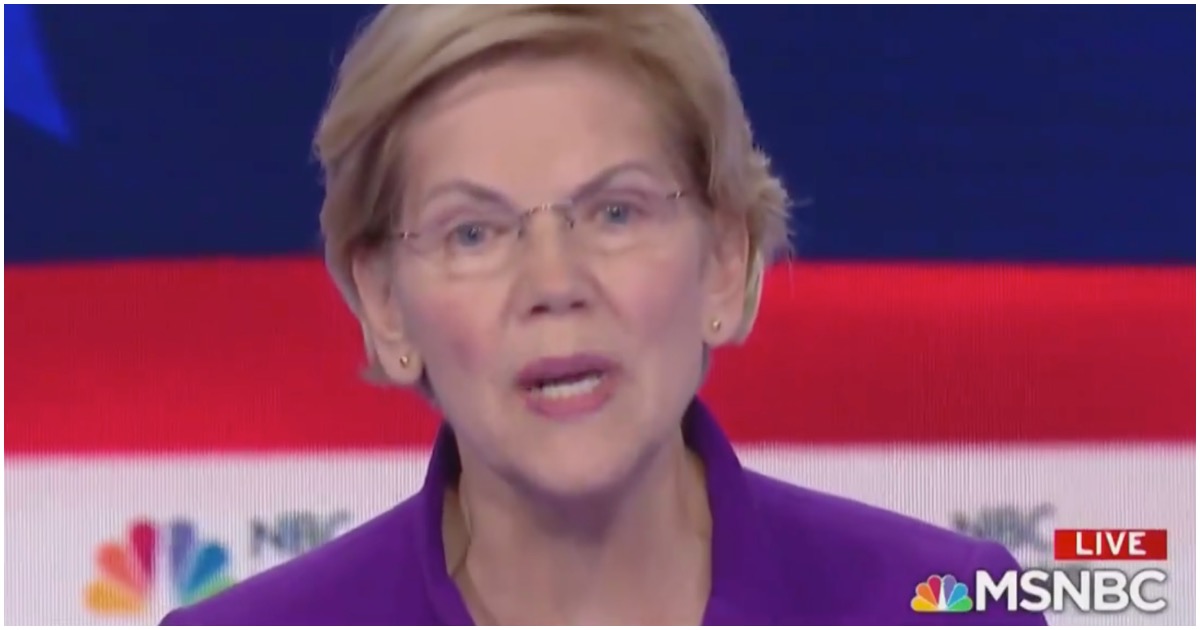 Are there three scarier words in the English language?

Maybe…President Any Democrat? Yeah, that works.

FLASHBACK: Ocasio-Cortez Blames Pipeline for Oil Spill — But It Hasn’t Even Been Built