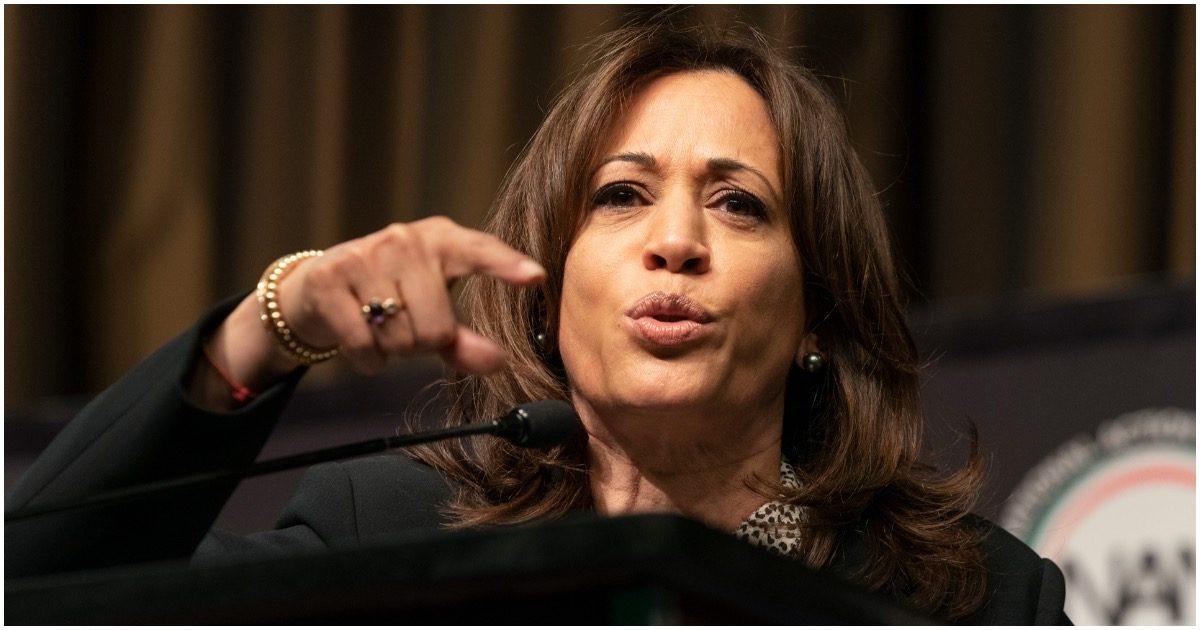 People should know better than to mess with Donald Trump, at this point. You’d think, anyway. And yet, for some odd reason, everyone continues to attack the man who has done so much good stuff for his country as president.

On Wednesday, Twitter took things a step too far.

Makes you wonder how this will play out.

Here’s the employee who apparently made the announcement…

The original Tweet from @TeamTrump is in violation of the Twitter Rules on COVID-19 misinformation, and we've required removal. https://t.co/fDPcEa9hRe

The Twitter employee who announced to the world why the @TeamTrump account was briefly suspended is also Kamala Harris’s former press secretary.

Silicon Valley is hopelessly biased against the President and only enforces the rules in one direction.

Here’s his Twitter bio confirming his job with team Kamala… 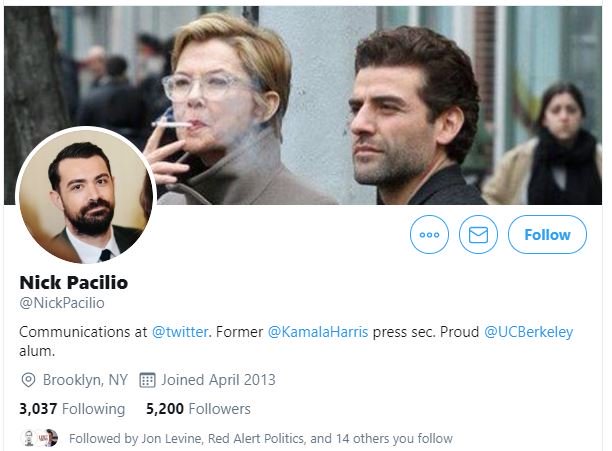 Facebook has taken down a post from President Trump’s official page, saying it contained “false claims” related to the novel coronavirus.

The post included a video of Trump’s interview on “Fox & Friends” early Wednesday morning in which he pushed for schools to resume in-person classes amid the pandemic, stating that young people are “almost immune” to the disease.

In a statement first reported by NBC News, a Facebook spokesperson said, “This video includes false claims that a group of people is immune from Covid-19 which is a violation of our policies around harmful Covid misinformation.”

Why Alcoholics Anonymous Is A Cult