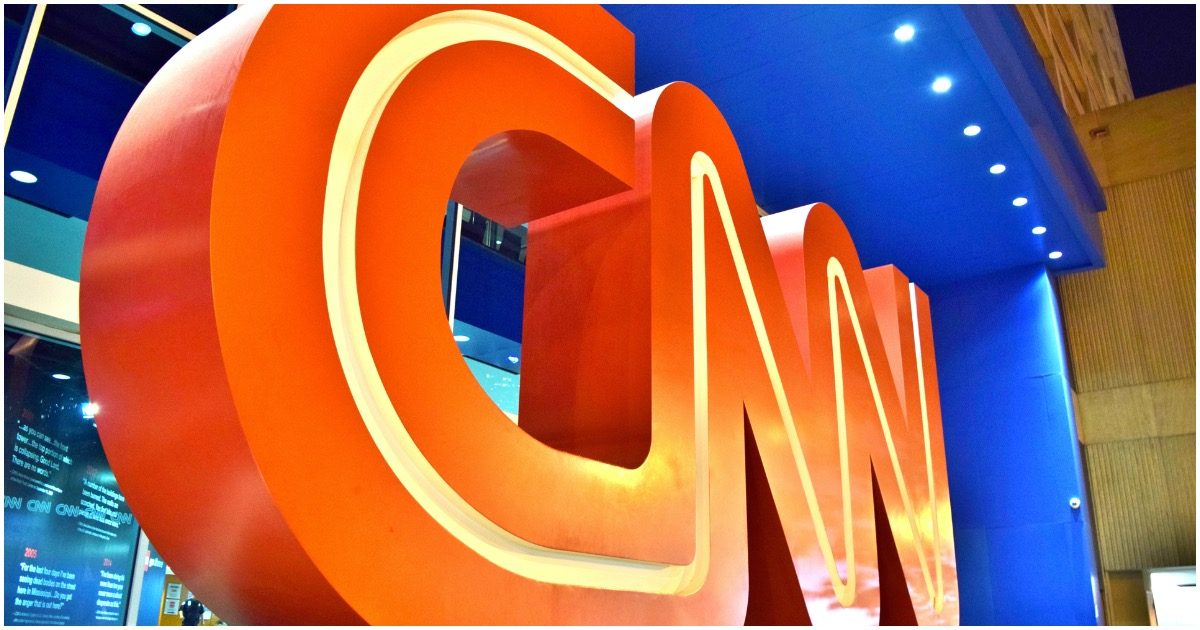 Senate Majority Leader Mitch McConnell has already made it clear: the Senate “will” vote on President Trump’s SCOTUS nominee before the November election. Mitch said the same thing, if a situation came to fruition, in 2019.

When it happens – and it will – expect the left to riot, possibly like never seen before.

And that’s saying something.

Thanks, Laura, for letting us know who has been behind the riots. https://t.co/32chOHcsmU pic.twitter.com/ErSvDSd6dl

You all have been threatening, and attempting that for 4 years now. This is a terrorist threat. Thanks to all the traitors to America for poking their heads out today. You make this all too easy for us. https://t.co/D917dCddj9 https://t.co/2GBCzlRxhY pic.twitter.com/yYfIuHCGin

"I hope Mitch McConnell would die or go brain dead. I mean from laughter, of course…" – Katie Herzog, not a monster. https://t.co/jONiNtUewi https://t.co/t628VG3H7B pic.twitter.com/O7sMRqL17Y

These people are messed up in the head.

Flashback: Dem Rep. Says Trump Must Be Impeached In Order to ‘Deal With Slavery’ (Watch)

Does the Church You Belong to Have Guns in the Basement? — Opinion