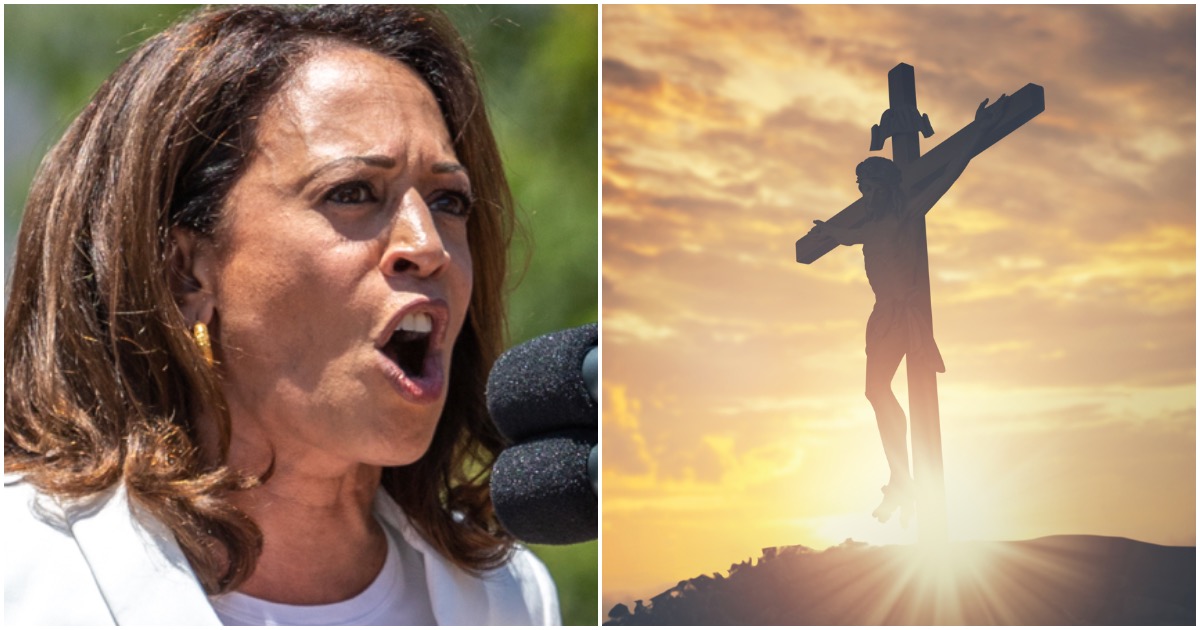 It’s not okay to be Christian in Donald Trump’s America.

No. They want him to resign his affiliation!

Two Democrats on the Senate Judiciary Committee are pressing a nominee for the Nebraska federal trial court about his membership in the Knights of Columbus, a fraternal service organization of the Catholic Church.

“The Knights of Columbus is a Roman Catholic service organization with approximately two million members worldwide,” Buescher wrote in response to Hirono and Harris’ questions. “The organization has a religious and charitable purpose. I joined the Knights of Columbus when I was 18 years old and have been a member ever since. My membership has involved participation in charitable and community events in local Catholic parishes.”

Is that who you guessed?

Both are potential presidential nominees.

Although, both have dropped in popularity lately due to the rise of Texas Senate loser Robert O’Rourke.

Until Massachusetts Sen. Elizabeth Warren, whom President Trump refers to as “Pocahontas,” makes her presidential bid official, she has to do everything possible to remain in the public eye.

A Texas judge just sided with the Trump administration in declaring Obamacare unconstitutional.

Not just some parts of it, either. ALL OF IT.

This means we could be headed back to the Supreme Court.

This time, though, liberals should be really scared because there are now more constitutionalists on the bench than not.

As I predicted all along, Obamacare has been struck down as an UNCONSTITUTIONAL disaster! Now Congress must pass a STRONG law that provides GREAT healthcare and protects pre-existing conditions. Mitch and Nancy, get it done!

California Attorney General Xavier Becerra, virulent anti-Trumper: “Today’s ruling is an assault on 133 million Americans with preexisting conditions, on the 20 million Americans who rely on the ACA’s consumer protections for health care, and on America’s faithful progress toward affordable health care for all Americans.”

BREAKING: A Texas judge just sided with Trump and the Republicans to rule the Affordable Care Act unconstitutional. This endangers the health care of tens of millions of Americans, especially those with pre-existing conditions. We *must* fight back to save our health care.

Dems Shut Down Gov’t, So Trump Makes Surprise Visit to US Troops in Iraq