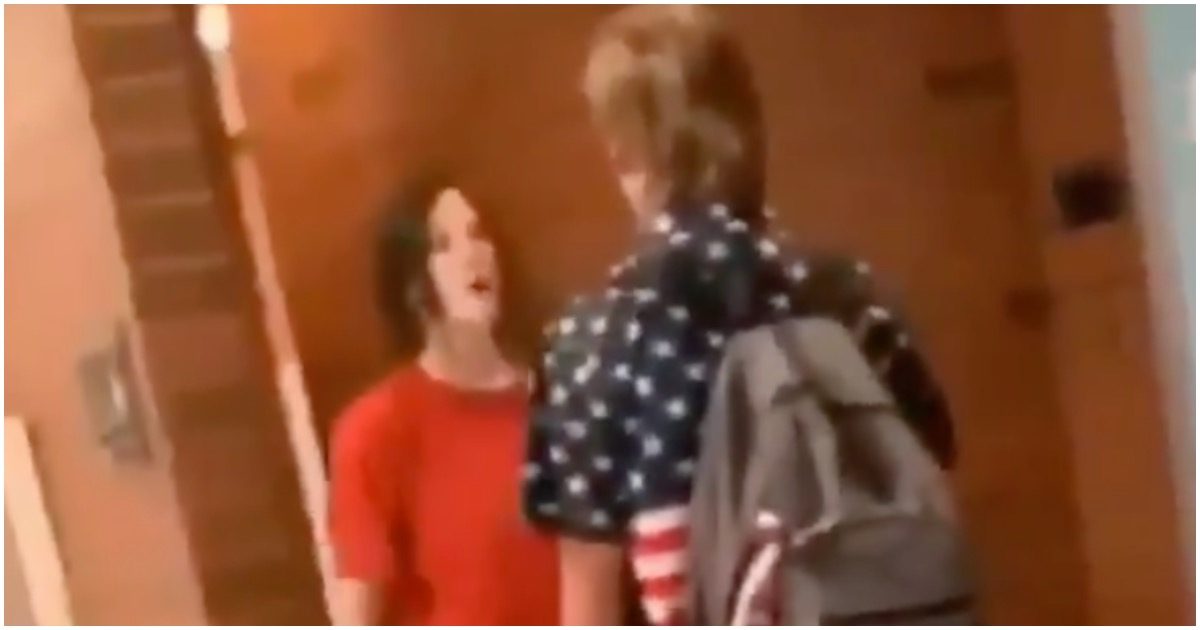 After watching the clip below, you’ll certainly feel bad for the boy who is being assaulted due to his support of the president of the United States. At the same time, you have to forgive the girls who are doing the assaulting, considering they know not what they do.

These girls are the product of a poor upbringing and a liberal education system.

Thankfully, everything was caught on camera and the girls have been expelled.

Does anyone know where or when this was?

A young student was bullied, spit on, and had his hat stolen by some little monster for being a Trump supporter. pic.twitter.com/mzHuzIVi7G

A GoFundMe account was started in support of the bullied high schooler.

That’s what things have come to in 2020. Civility is all but dead, as are many facets of education.

How can children form opinions of their own if liberal instructors are constantly imposing their own one-sided views? 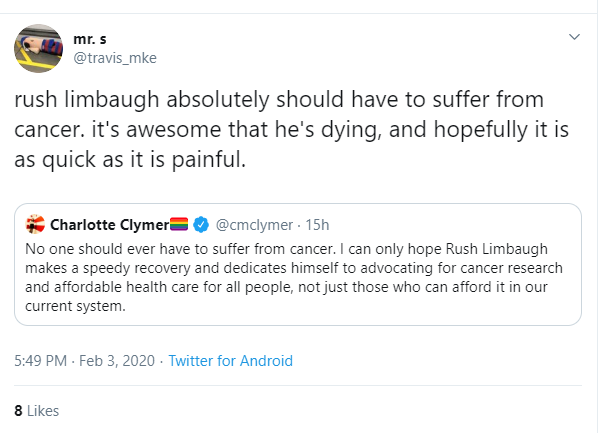