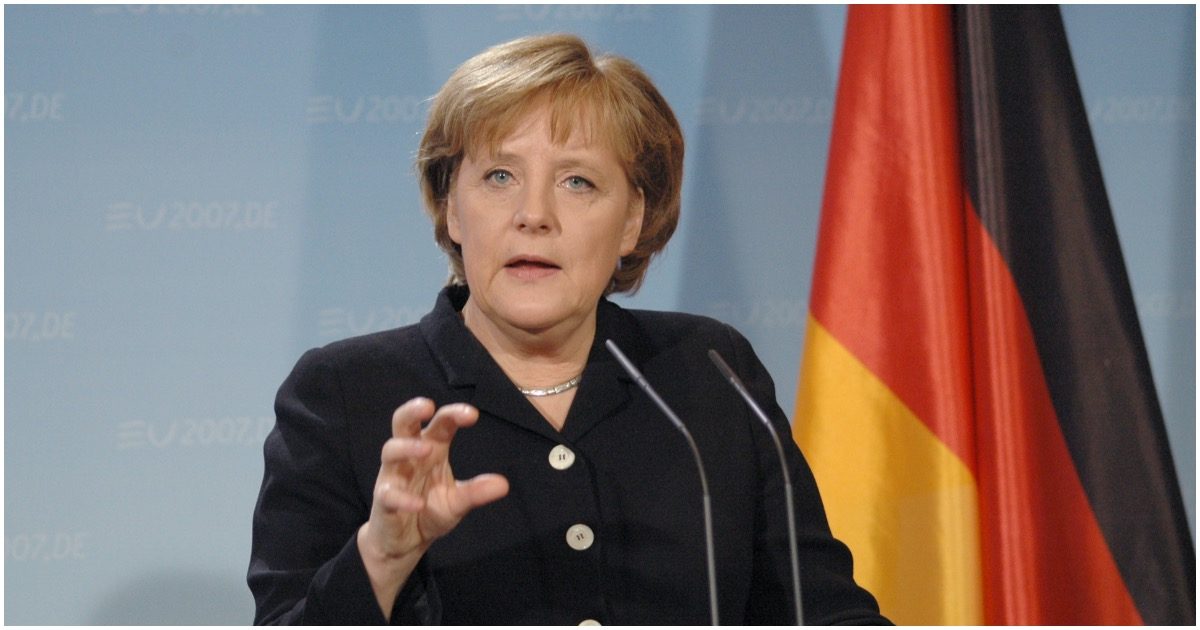 Angela Merkel is largely (if not entirely) to blame for Germany’s mass migration problem. Like many (if not most) far-left European leaders, Merkel believes that ultra-liberal values are what helps a country succeed.

Obviously, she’s wrong. She probably knows she’s wrong. Even liberals know they are wrong. But that’s not what matters. What matters is that Merkel and her ilk retain power.

Check out the German leader’s take on “free speech”…

Watch till the end. Angela Merkel says: we have to take away your freedom of speech, or else society won’t be free.

Watch till the end. Angela Merkel says: we have to take away your freedom of speech, or else society won’t be free. pic.twitter.com/Y3qROvDQXg

Flashback: Biden Brags About Running In Missouri Parade, But Was Hundreds of Miles Away

THOUSANDS and THOUSANDS of Guns at Virginia Rally and Not a Single Person Shot. Meanwhile… in Chicago
January 22nd, 2020 DC Dirty Laundry