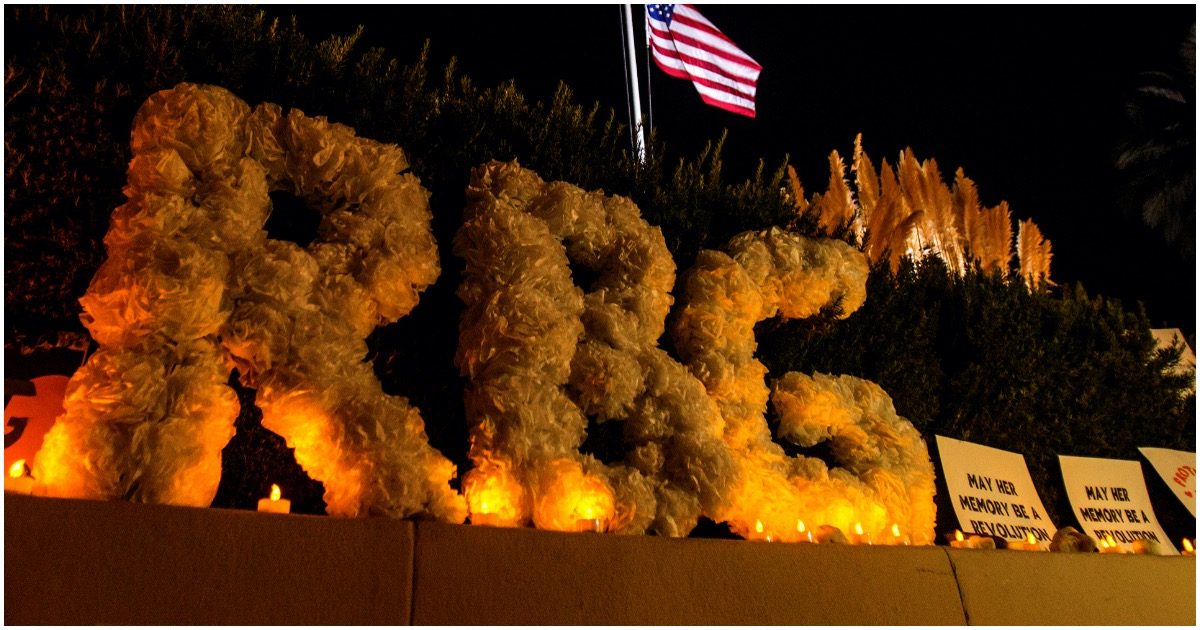 If the mainstream media reported on these quotes from Ruth Bader Ginsburg about NFL players kneeling for the national anthem, a lot of lefties would be very, very disappointed.

Ginsburg and conservatives may not have agreed on most issues but at the end of the day, the former Supreme Court justice appeared to be a Democrat who actually loved her country.

As America continues to reflect on the life of Supreme Court Justice Ruth Bader Ginsburg, it is notable to remember that she was not a supporter of former NFL quarterback Colin Kaepernick’s protests during the national anthem.

“I think it’s really dumb of them,” Ginsburg said of Kaepernick’s protests during an interview with Katie Couric in October of 2016.