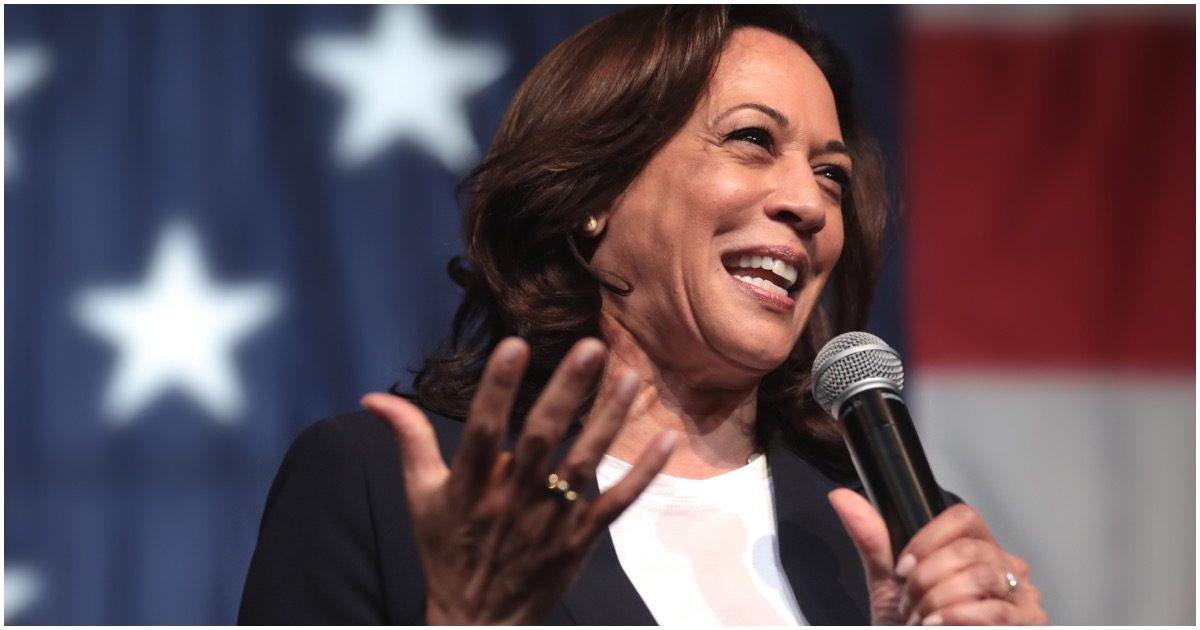 The world now knows that a president can be impeached simply based on hearsay and conjecture. What we haven’t seen in a while is a president getting impeached for actually committing a crime – like when Bill Clinton perjured himself.

Kamala Harris might be one heartbeat away from the presidency, but she is certainly a far-left radical with a penchant for violent rioters.

How else can you explain her tweet promoting bailing out Antifa and BLM members, hmmm??

Graham said, “And we’ve opened Pandora’s Box to future presidents, and if you use this model, I don’t know how Kamala Harris doesn’t get impeached if the Republicans take over the House, because she actually bailed out rioters, and one of the rioters went back to the streets and broke somebody’s head open, so we’ve opened Pandora’s Box here and I’m sad for the country.”

Lindsey Graham suggests Kamala Harris will be impeached if Republicans take back the House next year pic.twitter.com/J68Or4k1la

In other words, let’s all say a prayer that the GOP takes back the House come 2022.

Here’s the tweet Kamala Harris sent back in June…